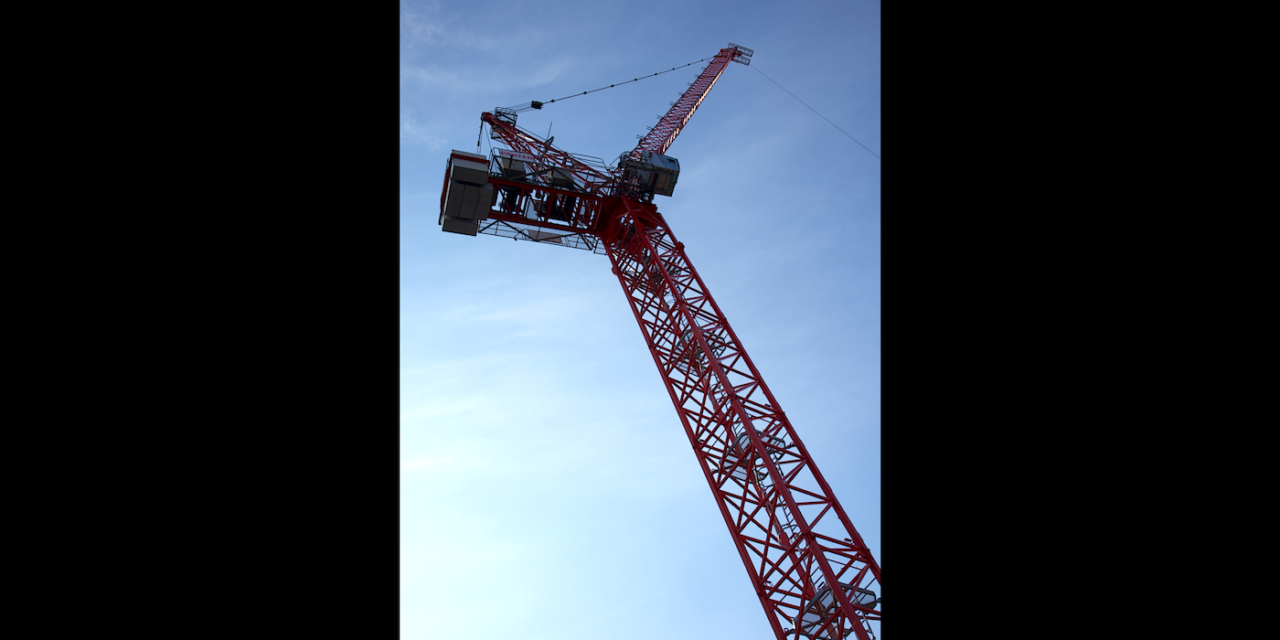 Police remain on the scene of an incident in Norwich.

Officers were called just before 6.40am on Saturday 7 November 2020 following a report that a 17-year-old boy had climbed to the top of a crane in Duke Street in an act of protest.

He has raised an Extinction Rebellion banner at the top of the crane.

Three people, who were arrested in Duke Street on Saturday 7 November, in connection with the incident. All three have since been released on police bail until Friday 4 December 2020. 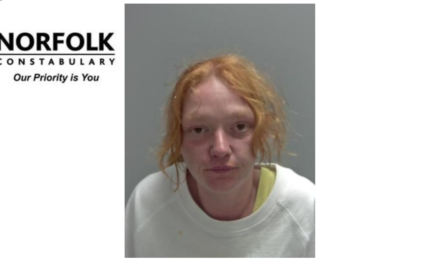