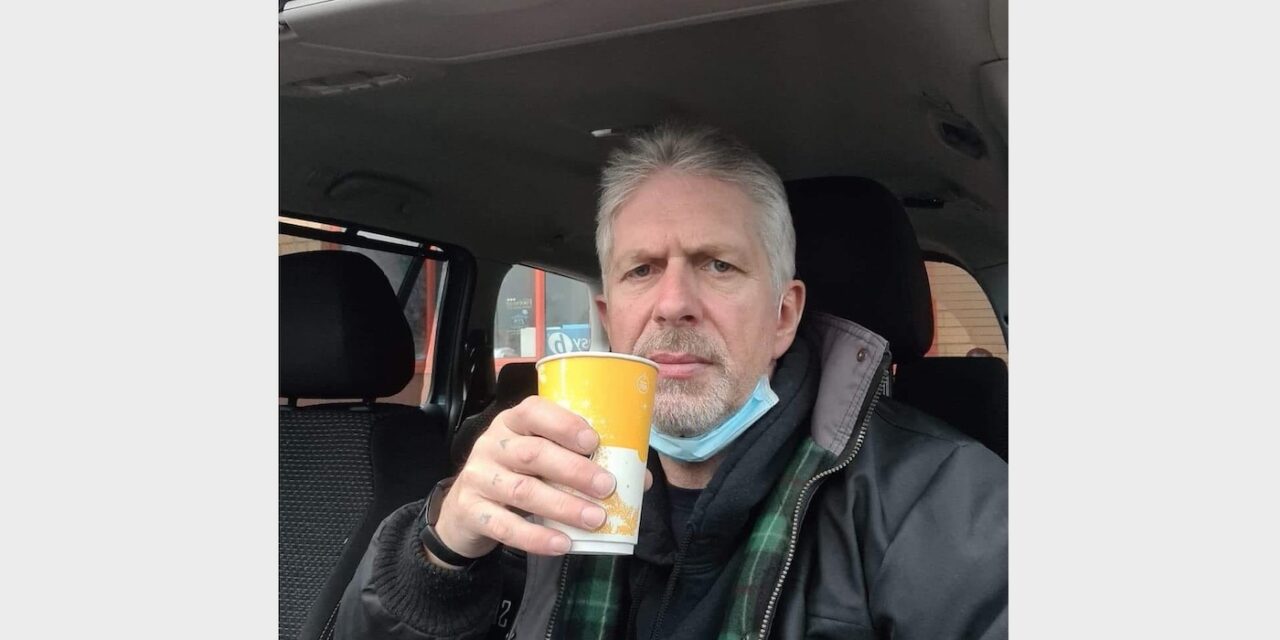 Police are appealing for help to trace a man missing in Norwich.
James Gray, aged 55 and of Gas Hill in Norwich, was last seen in the Gas Hill area just after 10.30pm on Monday 22 February 2021. It’s believed he may be driving a white Peugeot van with the registration number AO56 VPD.

Officers are becoming concerned for the welfare of James and anyone who may have seen him, or knows of his whereabouts, should contact Norfolk Police on 101 quoting CAD 458 of Monday 22 February 2021. 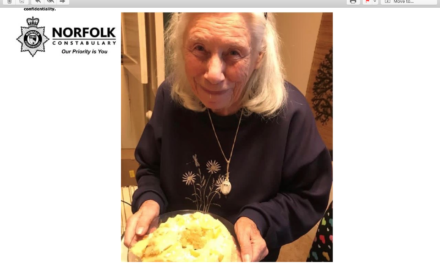