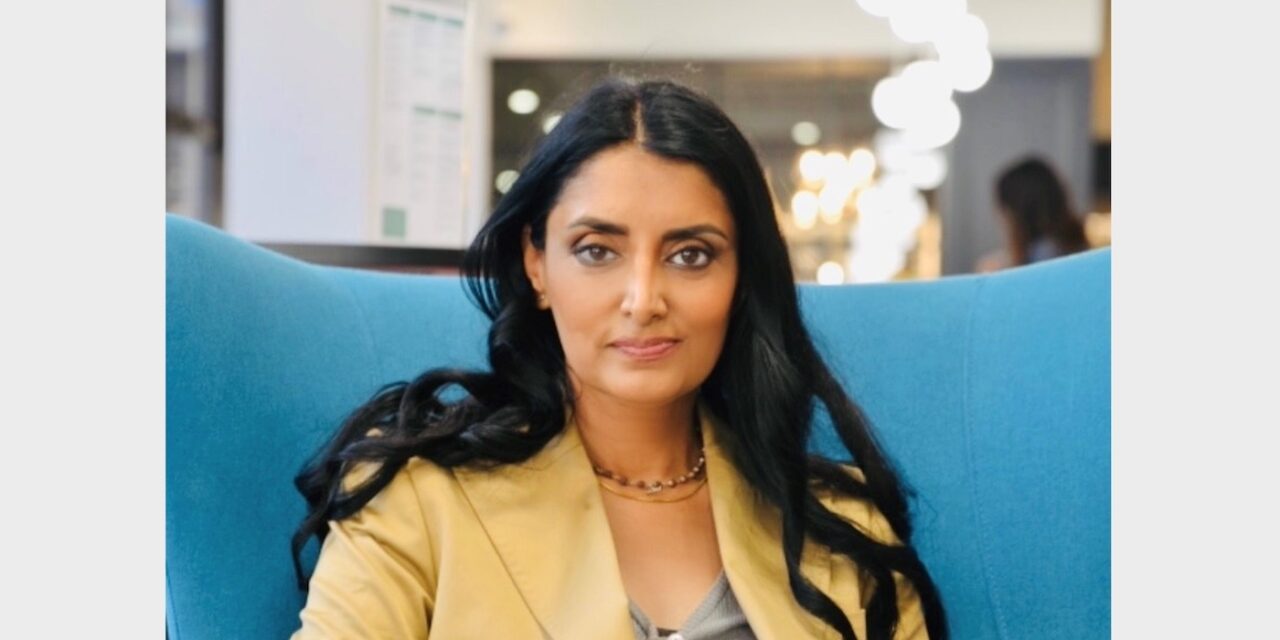 Aneeta Prem has joined the Norfolk and Norwich University Hospital (NNUH) Trust Board as an associate non-executive director as part of a new programme offering NHS Board-level experience on a voluntary basis to aspiring directors.

Born in London within the sound of Bow Bells, Aneeta moved to Norfolk ten years ago with her family, balancing her time between a large-scale project renovating her home and travelling to London where she’s been a magistrate for 19 years chairing family, adult and youth courts. She has also previously been Chair of the London Youth Courts Panel, a non-executive member of the Metropolitan Police Authority and a non-executive for London and Essex probation board.

As well as public service, Aneeta has key roles in two different charities. In 2009 she founded the Freedom Charity which supports victims of forced marriage and female genital mutilation and has also written two books, “But it’s not Fair” and “Cut Flowers” to help educate young people on the issues. Both books are now part of the national curriculum.

The charity provides advice to victims, organises educational programmes for the public sector including the criminal justice system, teachers and the NHS. She was instrumental, working with the Home Office, in making forced marriage a criminal offence and was recognised for this work by the Prime Minister in 2014 with a Point of Light Award, presented to outstanding individual volunteers making a positive change for the community.

Last year Aneeta became Chief Executive of the Trigeminal Neuralgia Association and, as a sufferer of this long-term pain disorder that affects the trigeminal nerve, wanted to support and promote the Association’s work. She’s an Honorary Doctor of Letters from Winchester University and is writing a book about her own experience of the condition.

“I am a huge believer in the NHS and admirer of the N&N and the difference that the staff make to patients’ lives every day – and my family and I have first-hand experience of this,” said Aneeta.

“Having joined the Trust during Covid, I can see the pressure staff are under and the huge amount of sacrifice they are making and I am so impressed. I am really looking forward to making a contribution to the Trust, working with the teams and supporting the hospitals and their staff.”

David White, NNUH Chairman said: “We’re really delighted that Aneeta has joined us. She brings with her a huge amount of insight and knowledge from her impressive range of public sector and charity experience and we greatly look forward to working with her.”

Paul Jones, Chief People Officer, said: “The NeXT Directors Programme is designed to support the next generation of talented leaders from diverse backgrounds and to improve senior representation in the NHS.

“We are proud to be one of the early adopters of this initiative to help people make that next step into Board level positions in the NHS, which was originally set up in London by NHS England and Improvement. We will be providing a rotational place on our Board to support a new placement opportunity every 12 months.” 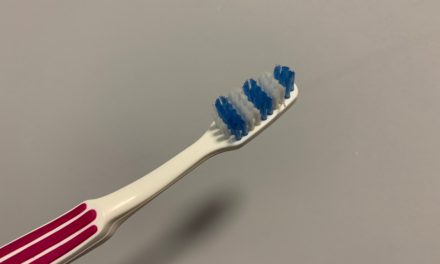 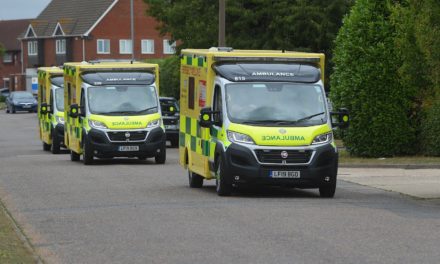