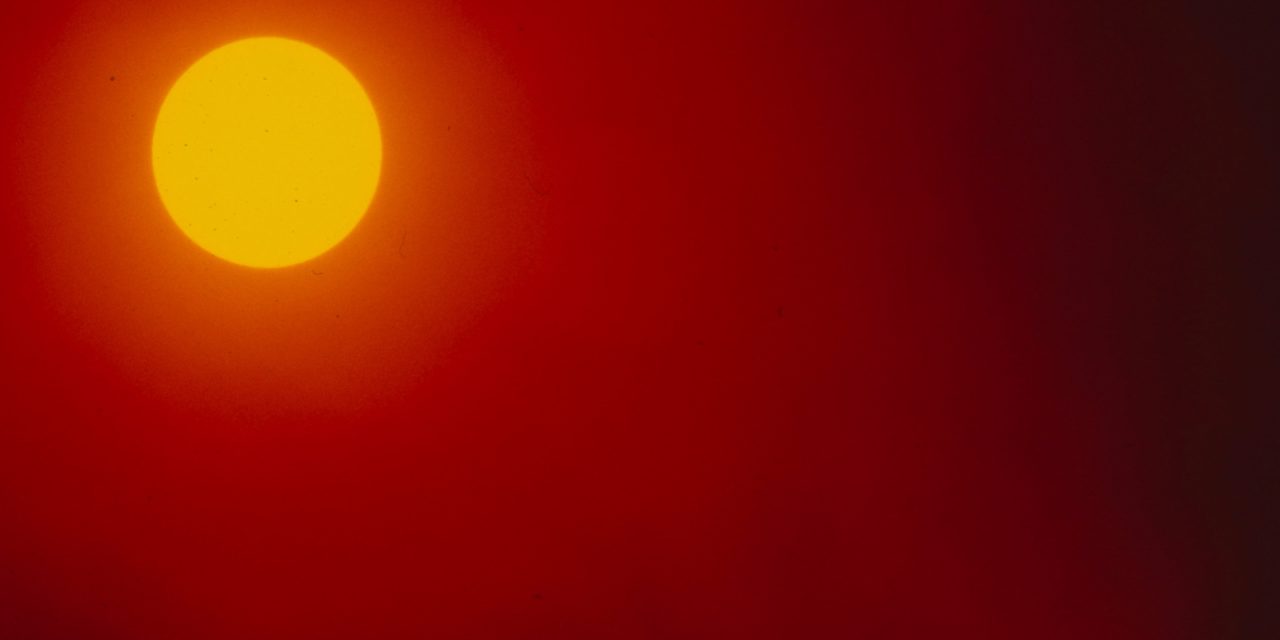 A man involved in organising an unlicensed music event in Thetford in August has been given a £10,000 fixed penalty notice.
It follows an event in an isolated area of the forest, near to the English Heritage site Grimes Graves, which started on the evening of Saturday 29 August and was attended by more than 500 people.

The event was shut down by police at 6.30pm the following day (Sunday 30 August).

On Wednesday (4 November 2020) a 23-year-old man from the Newmarket area was given a fixed penalty notice and fined £10,000 for being involved in the organisation or facilitation of an event of 30 or more people.

In September he voluntarily attended Bury St Edmunds Police Investigation Centre where he was interviewed about his involvement in the event. He was released while enquiries continued. This week he was issued with the £10,000 fixed penalty notice.

Norfolk Constabulary’s Assistant Chief Constable Nick Davison, who led the operation, said: “Due to the nature of the location and the number of people in attendance, it was a challenging event to disrupt and a significant task to shut it down. In doing so, bottles and cans were used as missiles and thrown at officers and we called on resources from three other forces. It also caused concern in the local community.

“Over the past few months, we have been working hard to try to trace the organisers and do everything in our power, supported by evidence, to find out who was responsible and bring them to justice.

“I deplore their decision to organise this event, and in doing so act so recklessly and without thought for people’s safety and wellbeing, and particularly at a time when coronavirus continues to be a very real threat to us all.

“I hope this sends out a very strong message that the police acting in the interests of our communities and those at the highest risk from COVID-19 will not tolerate this type of irresponsible and selfish behaviour.”

Officers were alerted to the event at about 11.20pm on Saturday 29 August 2020 when a member of the public reported seeing large numbers of cars queuing to access a fire route. More than 500 people attended the event and there were 100 vehicles on site.

More than 100 specialist officers from Norfolk, Suffolk, Essex and Cambridgeshire were deployed to shut it down.

In addition to the arrests and fines, officers also seized audio equipment, generators, the rig and a large flat-bed lorry that was used to transport the equipment. 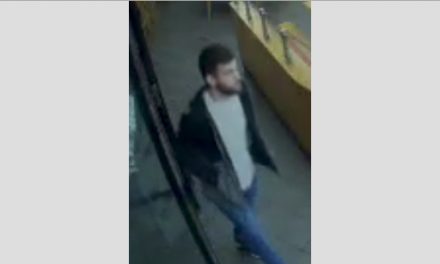