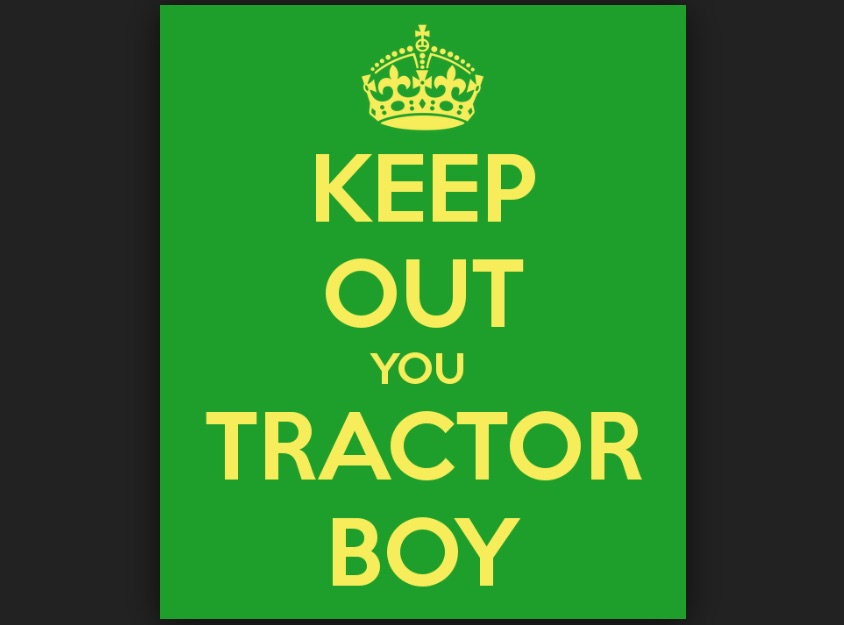 Friendly banter or unacceptable hostility – you tell us!*

Football fans can expect friendly and fair policing at this weekend’s East Anglian derby.
About 2,000 Ipswich fans are expected to travel to Norwich for the match at Carrow Road on Sunday 26 February with kick-off at midday.

A policing operation involving officers from Norfolk and Suffolk has been designed with the aim of keeping people safe and to assist travelling fans from the train station and coach park to the stadium.

Officers will be signposting Ipswich supporters to the stadium via Lower Clarence Road, Clarence Road and Carrow Road, as they did when the teams last met in the city in 2015.

Prior to the match it is possible, depending on crowd numbers, that short closures will be put in place on these roads; allowing fans to walk safely to the stadium. Normal road closures will also be in place around Carrow Road after the match.

Chief Superintendent Dave Marshall, who will be overseeing the policing operation, said: “This is a great local derby event with healthy rivalry between two family friendly clubs and supporters.

“The police operation has been developed to ensure everyone has a great day out and the vast majority of fans will enjoy the event in the right spirit.

“Our focus will be on those whose behaviour spoils everyone else’s enjoyment and to manage areas where we have seen issues before at other matches as fans travel to and from the stadium.”

Police have been working closely with colleagues in Suffolk, British Transport Police and the football clubs to ensure the smooth running of the operation on the day. 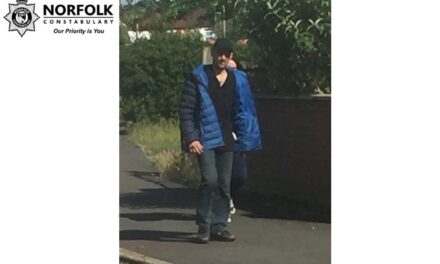