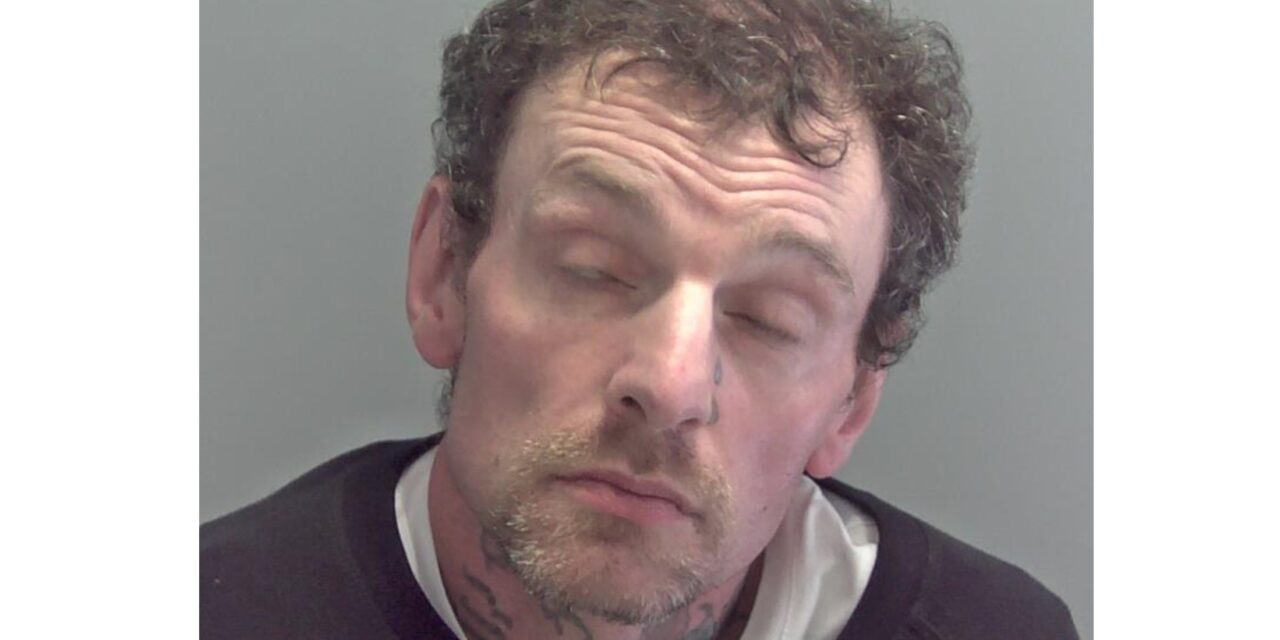 A man has pleaded guilty to murdering 40-year-old Daniel Littlewood in Norwich earlier this year.
Officers discovered Daniel’s body in Clapham Woods, off Drayton Road, just before 5.15am on Monday 22 June 2020. He had suffered severe head injuries.

Andrew Forbes, aged 39 and of Crome Road in Norwich, pleaded guilty of Daniel’s murder at Norwich Crown Court today (Thursday 3 december 2020).
The court heard how Forbes and Daniel had been living at the same address on Crome Road and had been out together late on the evening of Sunday 21 June 2020. They were both last seen by a female friend on Aylsham Road just after midnight on Monday 22 June.
Some hours later Forbes called the female friend and told her he had killed someone. He then returned to his place of residence where he also told another person he had killed someone and the police were called just before 4.45am.

On arrival, Forbes told officers he had killed Daniel Littlewood and offered his hands for arrest. He also told officers he would direct them to where Daniel was; however, officers discovered the body a short time later.

Following his arrest, Forbes told officers he had killed Daniel by hitting him over the head with a cement brick he had found on the ground because he was unhappy about a comment Daniel had made regarding his drug habit.

Forbes pleaded guilty at Norwich Crown Court today and is due to be sentenced on Tuesday 19 January 2021.
Chief Inspector Phil Gray said: “Forbes made no secret of his brutal actions from the outset. This was a shocking and unprovoked attack on someone he would have regarded as a friend.
“Our thoughts remain with Mr Littlewood’s family and I am pleased that today’s plea means they will not have to endure the ordeal of a trial.”