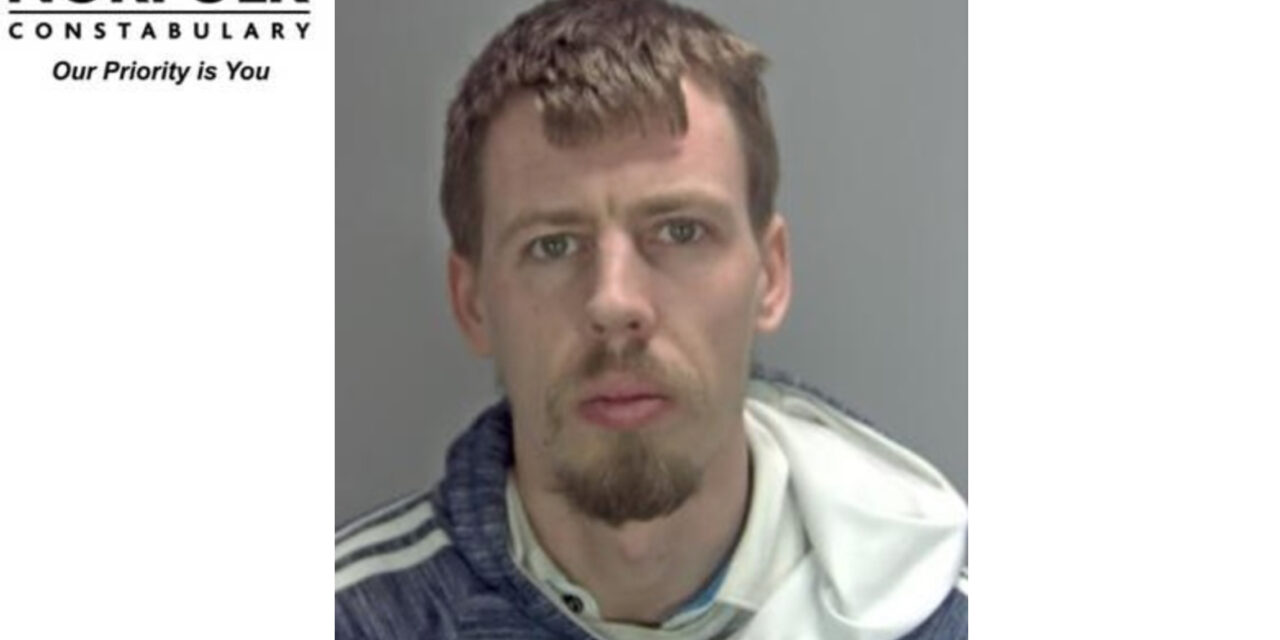 Police are appealing for help to trace a 28-year-old man who is wanted in Norfolk.

Alan Rowles is wanted on recall to prison, after breaching the terms of his licence.

He is described as a white male, 6ft 2 inches in height, and of average build.

It is believed that Rowles may be in the Norwich or Broadland area.

Anyone who may have seen him, or know of his whereabouts should contact Norfolk Constabulary on 101. 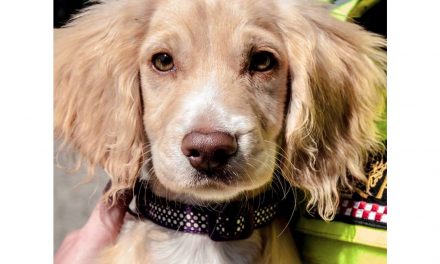 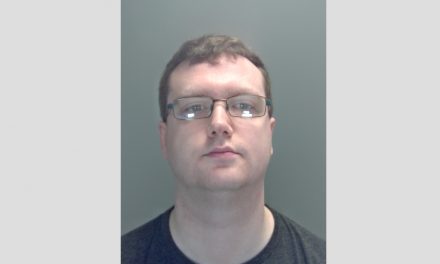 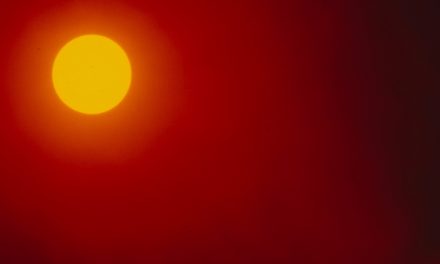 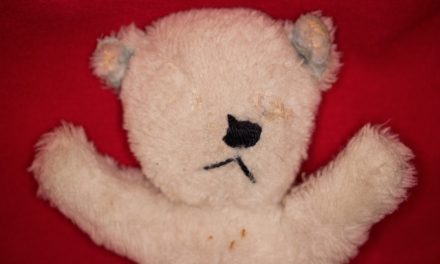