Police have arrested a man following an assault on a bus driver earlier this week.
It happened around 4.30pm, when two males have stepped in front of the 44a Sanders Coaches bus, which was travelling from Anglia Square onto Edward Street.

The bus driver, a man aged in his 50s, swerved to avoid the males before getting off the bus to speak with them. The driver has then been approached by a third male who punched him in the face, knocking him unconscious.

The driver was taken to hospital to be treated for a head injury.

A man, aged in his 30s and from the Norwich area, was arrested this afternoon (Thursday 4 April) in connection with the incident. He remains in police custody where he will be questioned by officers later. 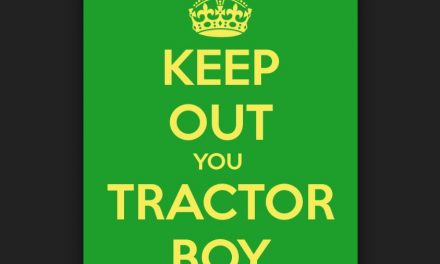