It is a theatrical experience like no other, and the chilling tale of The Woman In Black is set to be told at the Theatre Royal later this year. Norfolk audiences will be able to join in with the seven million visitors who have already felt their hair stand on end.
The Woman In Black will be here from 18-22 April, as part of a national tour that marks the show’s 30th anniversary. First performed in 1987, it is the second-longest running show in the West End, after Agatha Christie’s The Mousetrap.

Obsessed with a curse which he believes has been cast over him and his family, a lawyer engages a sceptical young actor to help him tell his tale and exorcise the fear that grips his soul. His memories transport us back to a world of eerie marshes and moaning winds, as the pair uncover the ghostly origins of The Woman In Black herself.

This production stars David Acton as Arthur Kipps, returning to a role which he previously performed in the West End back in 2011. David has also acted with local favourites Propeller, appearing in A Midsummer Night’s Dream, The Comedy Of Errors, Henry V and Twelfth Night, while his TV credits include everything from Downton Abbey to Hollyoaks.

Appearing opposite him as The Actor will be Matthew Spencer, known for his role as Captain Nicholls in the popular stage production of War Horse.

It is directed by Robin Hereford, who has directed the show since its very first performance in Scarborough back in 1987. He has also directed productions of The Woman In Black in places as far afield as Tokyo, India and Hong Kong. It is produced by PW Productions, the company managed by Peter Wilson whose 25-year tenure as chief executive of Norwich Theatre Royal ended just last year.

Based on the book by Norfolk writer Susan Hill, The Woman In Black also became a horror movie in 2014 starring Daniel Radcliffe. David Acton says: “I think the book is great, and I think the film is great. But there’s something special about seeing the play right in front of you. It’s live, and that means you share the laughter – and you share the screams – with the people around you.”

Alex Dalgleish, communications officer at the Theatre Royal, said: “Millions of people have felt shivers down their spine when seeing The Woman In Black, and we’re really excited to have it here to scare the people of Norfolk. You’ll understand the hype around this show once you experience the chills for yourself – so don’t miss out when the Woman In Black haunts the Theatre Royal for one spooky week this April.” 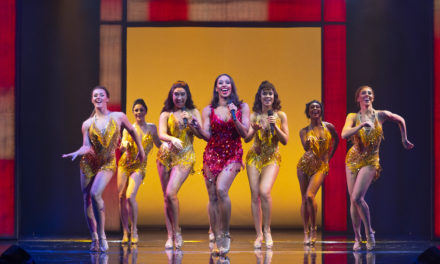 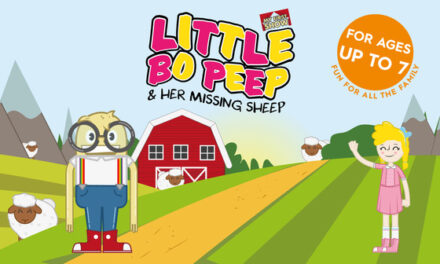