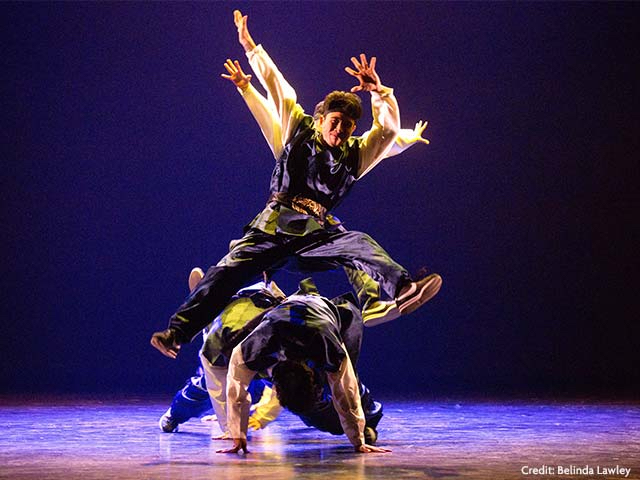 A world-renowned celebration of hip hop dance theatre is heading back to Norwich by public demand.

Breakin’ Convention showcases the cream of performing talent from the region and the world as they share the stage in a high-octane celebration of the genre.

It made its Theatre Royal debut back in 2017 attracting a sold-out auditorium plus a whole day of events in and around the building including DJ sessions, dance-offs and graffiti.

Now it is set to return on May 29 and 30 with a fresh new line up of top international touring acts and East Anglian performing talent.

Heading to Norwich will be the South Korea-based Jinjo Crew who formed in 2001 and are world champion b-boys. Joining them will be France’s Géométrie Variable who champion kaleidoscopic body popping and have appeared on both France’s Got Talent and America’s Got Talent, and the UK-based Spoken Movement who fuse street dance and contemporary styles.

There are a number of local acts taking part too. They are made up of crews who study breakdancing at The Garage in Norwich, young people from the Reepham-based Parallel Dance Studios, Norwich-based all-male dance company Legacy, and Saturday Break Session which is another city-based group.

There will also be a special guest performance from Max Revell, the 2019 BBC Young Dancer Of The Year. He started dancing at the age of nine going to break dancing and body popping classes in Plymouth before travelling around the country to take part in hip hop battles and competitions. He now attends the Northern School of Contemporary Dance to learn that genre of dance as well as continue his hop hop career.

In addition, Norwich Theatre Royal will host two days of activities in and around the building in the lead-up to the performances each day with the chance for people to take part in dance battles, beat-boxing, DJ-ing, and design individually branded garments, as well as live performances in the theatre’s front of house areas.

Kelly Ludgrove, known as Kel FX in the hip hop community who is one of the team helping to create the festival, said it will be two days to remember. She said: “Hip hop can be enjoyed by everyone. That is the message of the festival. You can come and experience the culture in all its forms whether through the music, DJ-ing, dancing, and the style and fashion. Just be an observer or be creative and have a go yourself.”

The festival is part of the work of Breakin’ Convention which works with artists worldwide to develop hip hop theatre in a number of ways which also includes international touring, professional development and an educational programme.

It was founded by Jonzi D, who is an MC, dancer, spoken word artist and director who has been influencing the UK British hip hop dance and theatre scene for the last two decades. 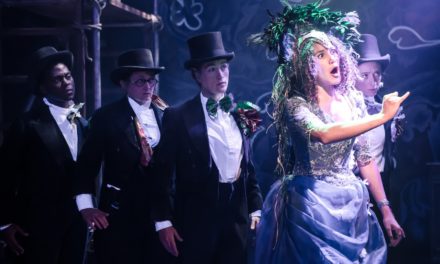