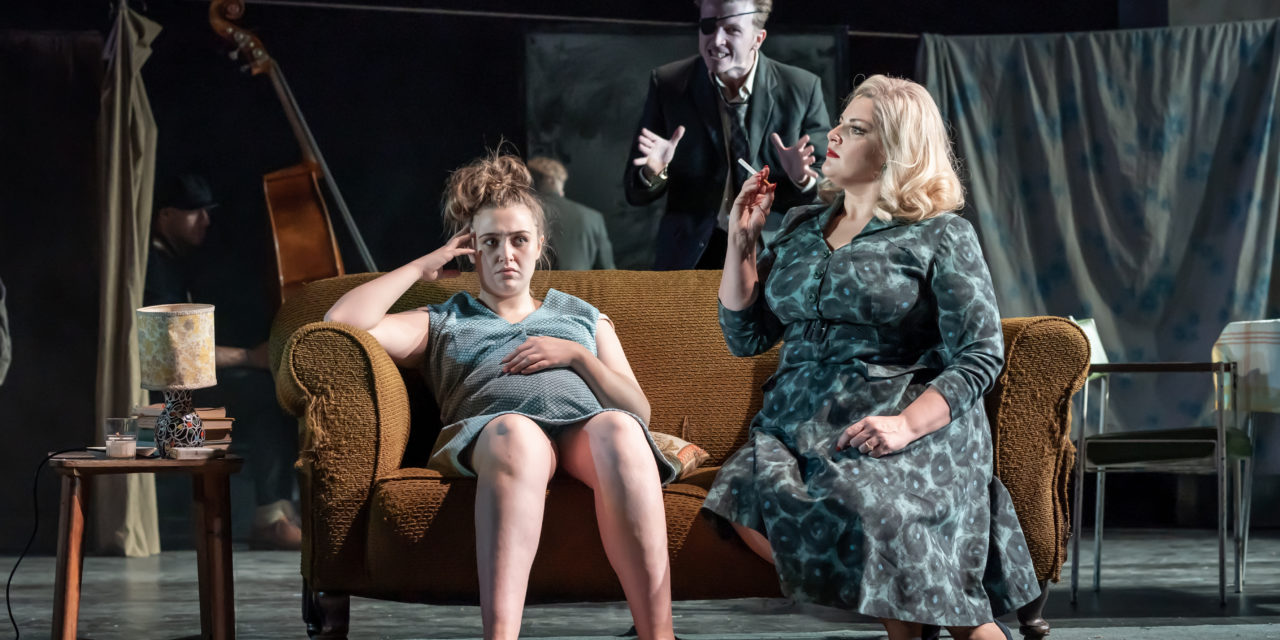 Writer Shelagh Delaney wrote A Taste Of Honey when she was just 19 and living in Salford. The play was taken up and produced by the Theatre Royal Stratford East company under the guidance of the wonderful Joan Littlewood. Joan Plowright played the daughter Jo while Angela Lansbury played her mother Helen in original Broadway production.

This was a groundbreaking production in many ways. The characters are working class, none of the posh country house toffs of Coward, Rattigan, Christie and even Wilde. The play is about women, and spoken from a woman’s point of view. It tackles issues of race, sexuality, poverty and parenting with an unflinching gaze right into the heart of a family that barely functions.

Helen (Jodie Prenger) is a fast talking ‘good time girl’ in the then contemporary parlance. We might see her as a woman who has decided that she must construct her own luck and opportunities by whatever means she possesses. She is a rather unskilled parent to her daughter Jo (Gemma Dobson), who is dragged around from one sordid lodging to another as her mother dodges rent arrears while living her life in bars. Jo is used to being left to fend for herself while her mother pursues her affairs, so does not bother to attend when her mother marries one-eyed car dealer Peter (Tom Varey), a womanising lump with more cash than care.

Jo falls in with black merchant sailor Jimmie (Durone Stokes), who leaves her for long periods as he sails around the world. Abandoned and pregnant she invites a gay friend, Geoffrey (Stuart Thompson) to stay with her after he appears to be homeless. They form an unlikely but steady couple as the second act progresses, but mother returns and the chaos starts again.

Delaney cleverly weaves many themes into the quick fire dialogue which give an accurate picture of lives just one slip from disaster, yet surprisingly full of kindness and consideration when least expected. Jodie Prenger gives us a fast talking monster of a mother who clearly needs to be constantly sharp to mask her own vulnerabilities and difficulties. The three men we see are all outsiders in different ways. The flash lover Peter has an eyepatch and a rather predatory way with women, yet seems to need Helen. Jo’s young black matelot sweetheart Jimmie is tender and loving, but gone. Whereas Geoffrey turns out to be surprisingly loyal and loving, but hesitant at a time when homosexuality was mercilessly persecuted. The men all show weakness, while the two women at the heart of this play each have some formidable strength.

The script engages us with almost every character, but leaves us yearning at the missed opportunities in exactly the way that we all feel about those moments in life where maybe we could have made a wiser choice or a better decision. Even you, dear reader.

Three musicians are on stage thoughout, even before we sit and after we leave, creating the sultry atmosphere of a late night bar. They echo our apparent intrusion into the deeply personal dialogue between mother and daughter. The whole production has a languorous feel in spite of the mean and sordid rented accommodation that most of the play is set in.

There are some frustrations in watching this play, just as there are in seeing any genuine human story unfold. But the observation is acute, kind and warm and defies the fifty years of male categorisation that Delaney had to accept about it. For me the outstanding performance was from Gemma Dobson as Josephine. She perfectly captures the move the from reckless hedonism of a wild teenager to resigned homeliness of an unwilling single mum-to-be. The small cast are all good but Delaney gives us the one character to invest our hopes in, and Gemma Dobson captures this just right.

It is nice to see a well written social drama at the theatre which does not take the idealised lives of the wealthy and privileged as its rather limited landscape but digs down into a more gritty environment that many will know in our divided country. Director Bijan Sheibani gives us an immensely likeable and effective production that does justice to the ferocious energy and ambition that brought 19 year old Delaney such rapid fame. At a time when divisions in British society are once again being increased this poignant play invites us to ask why, and look at our own lives. A perfect night of theatre. 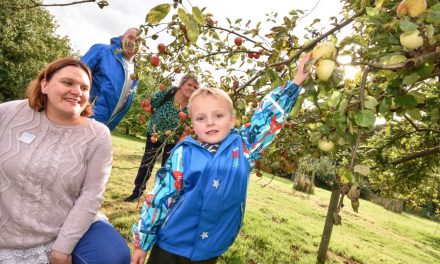 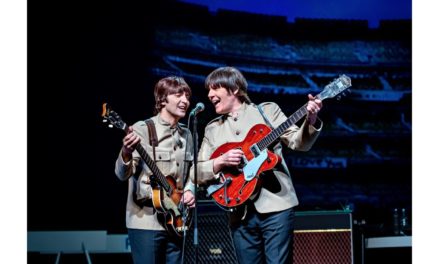 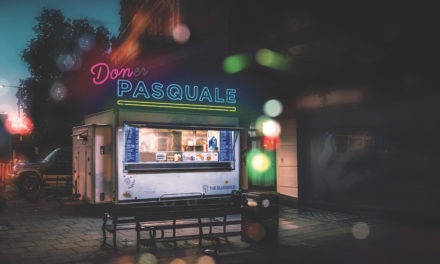 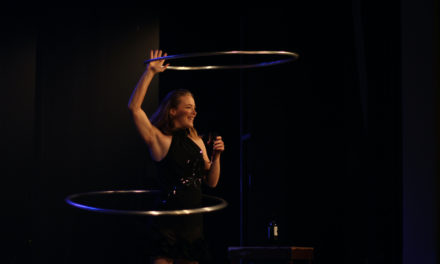