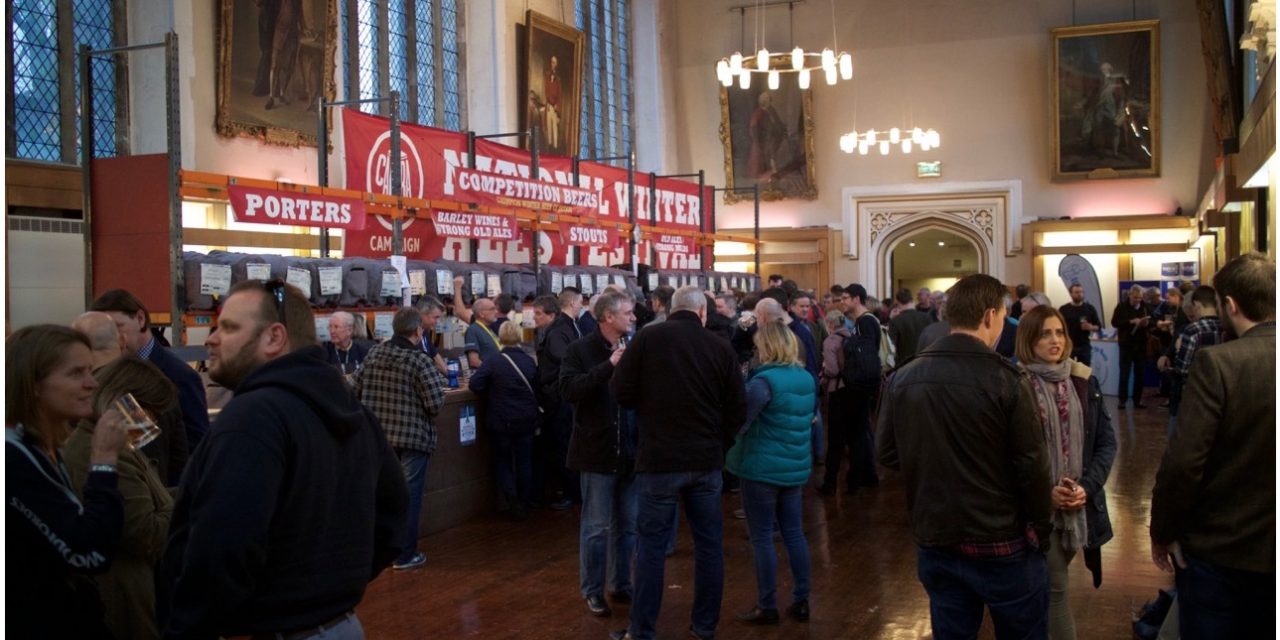 After over a year of local tasting panels and regional heats leading up to the finals, CAMRA has announced that today Old Freddy Walker is the winner of the Best Winter Beer in Britain at The Halls, Norwich on Tuesday 21 February.

The Bristol 7.3% Old Ale was crowned Champion at The National Winter Ales Festival, organised by the Norwich & Norfolk Campaign for Real Ale (CAMRA). The Festival continues to run until Saturday 25 February where ales from the competition finalists are available to sample, together with many other winter and golden ales, ciders and foreign beers.

“Old Freddy Walker is a very worthy winner of one of CAMRA’s highest accolades. Our judges in Norwich were impressed with the quality in each category.

“We can all raise a glass to the great team of volunteers, brewers and judges here in Norwich, as well as the Fringe Festival host publicans, for launching the 2017 National Beer Festival in style.”

The old ale was crowned the Winter Champion over a host of other finalists in four different beer categories (barley wine & strong old ales, old ales & strong milds, porters and stouts), including beers from both small microbrewers and large regional brewers.

This year’s runner up went to Sulwath’s Black Galloway, while Dark Arts by Magic Rock took home the Bronze award.

“We were very impressed with the balance of the beer with fruity and chocolate flavours – the perfect dessert beer”.

‘We are delighted local brewers received awards in their own categories, with Green Jack’s Ripper Tripel winning a silver and Adnams Old Ale winning a joint bronze’

The CAMRA National Winter Ales Festival (NWAF) runs until Saturday 25th February 2017 at the St Andrew’s and Blackfriars’ medieval friary halls in Norwich – the home of the popular Norwich CAMRA Beer Festival. The winter festival will run in Norwich for three consecutive years and offers a range of winter ales, as well as golden ales more usually associated with a summer festival, ciders and foreign beers. There is a range of hot and cold food, including a hog roast, offered daily with live entertainment at The Halls from Thursday evening until Saturday.

Here are the CAMRA National Winter Beer of Britain 2017 winners

Norwich & Norfolk CAMRA have also teamed with Norwich pubs to create a week of celebration. The Fringe Festival is being hosted in pubs in central Norwich and is an 8-day event from 18 to 25 February. Pubs across Norwich city centre will host fringe events, including special real ales, food, festival events and music to celebrate CAMRA’s National Winter Ales Festival. Further details can be found in the Fringe Festival brochure at participating pubs and in The Halls, Norwich or at https://nwaf.org.uk/whats-on/the-fringe

The National Winter Ales Festival in Norwich is also pleased to support On The Ball, a Norwich based Charity which aims to raise awareness of Testicular Cancer and provide support to those affected. It is the most common form of cancer in young men, but, if detected in its early stages, is curable in 98% of cases. The most important message is for men to check regularly and to seek medical advice if they detect any abnormalities. Visitors to the festival can provide donations of unused vouchers, change or beer glasses at The Halls to the Charity. For more details about what they do, please visit www.itsontheball.org

The National Winter Ale Festival is taking place at the Halls in Norwich from the 22nd-25th February 2017. The festival is open from noon until 22.30. (22.00 on Friday) with reduced entry costs for CAMRA members. There is no afternoon break unlike the Norwich Festival – this lot of staff are relentless!

CAMRA, the Campaign for Real Ale, is a not-for-profit consumer group with nearly 185,000 members that has been operating since 1971. Their vision is to have quality real ale and thriving pubs in every community. 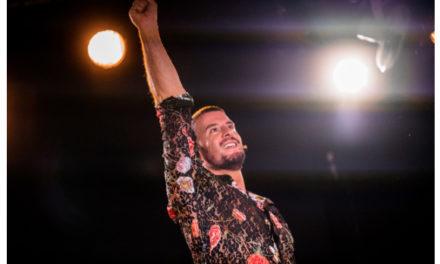