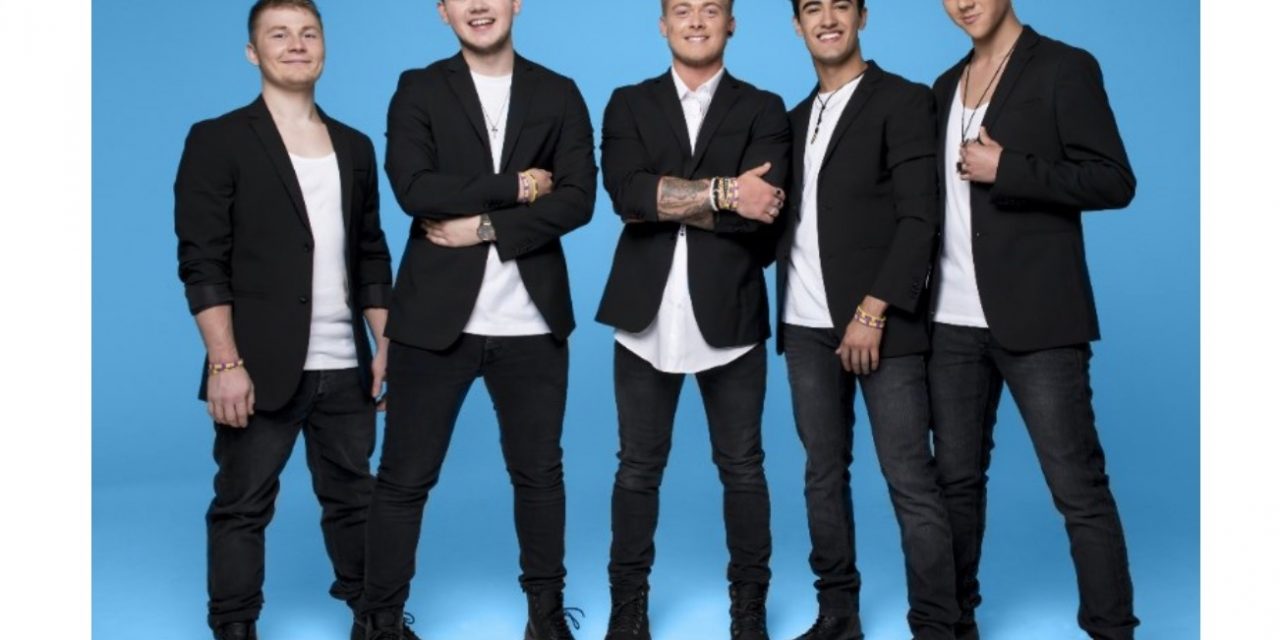 A week after Take That rocked Norwich with their Wonderland tour, the five top performers set to star in the new musical featuring the band’s biggest hits are paying tribute to them in a must-see video.
Five 2 Five have released a stunning medley of some of Take That’s biggest sellers as the countdown continues to The Band coming to Norwich Theatre Royal on February 6-17.

They perform the likes of Pray, Never Forget and Rule The World at https://youtu.be/v7_eqmgqWYo

The band were selected after a peak-time Saturday night BBC One talent show Let It Shine where top young performers battled it out for a role.

The five who won through were AJ Bentley who studied dance before winning the part, Essex-based classic car restorer Nick Carsberg, songwriter and rugby club owner Curtis T Johns, Iranian-born and North East-based Yazdan Qafouri, and Sario Solomon who made his professional debut aged 11 in Oliver! at the Theatre Royal, Drury Lane.

Joining them in the show will be a host of top theatrical performers including Rachel Lumberg who has a strong stage career appearing in recent tours including This Is My Family, The Full Monty and Calendar Girls, and Faye Christall who has appeared in Broken Biscuits, One Flew Over The Cuckoo’s Nest and is part of the Cirque Du Soleil Company.

It also stars Emily Joyce who has appeared in a number of TV series including My Almost Famous Family, Mutual Friends and My Hero, and Alison Fitzjohn who has performed all over the world in the likes of Horrible Histories, Barmy Britain and Horrible Science.

Others in the cast include Jayne McKenna (Imelda in the film version of London Road, the National Theatre production about the Ipswich murders), Katy Clayton (previous TV includes Coronation Street at the age of six, Casualty, Shameless, Waterloo Road, and four years playing Samantha Booth in Where The Heart Is), Martin Miller (The Full Monty) and Andy Williams (War Horse, Brief Encounter, and the West End and UK tour of Rebecca which came to Norwich Theatre Royal).
The show tells the story of five 16-year-old friends who spend as much time as they can following The Band of the title. The show then picks up on their lives 25 years later as they see if they have changed and are once again trying to catch up with their idols.

Co-produced by Take That themselves with top West End and touring producers David Pugh and Dafydd Rogers, it is co-directed by Jack Ryder who also directed Calendar Girls and The Full Monty as well as being known for playing Jamie Mitchell in EastEnders.

John Bultitude, of Norwich Theatre Royal, said: “If you were wowed by Wonderland, this is a great way of celebrating Take That’s music once again in Norwich. Five 2 Five’s exceptional vocal ability and on-stage enthusiasm was evident when they performed a preview of the show earlier this year.
“Add in a top-class cast, strong support from an incredible creative team and what are sure to be big audiences, and The Band is sure to bring sunshine into the next Norfolk winter.
“Box office business for this show has already been brisk. Never Forget the show is only with us for two weeks. Don’t Pray you get seats. Snap them up now. It Only Takes A Minute.” 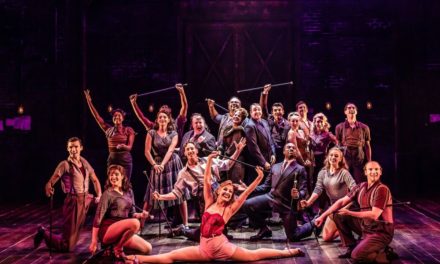