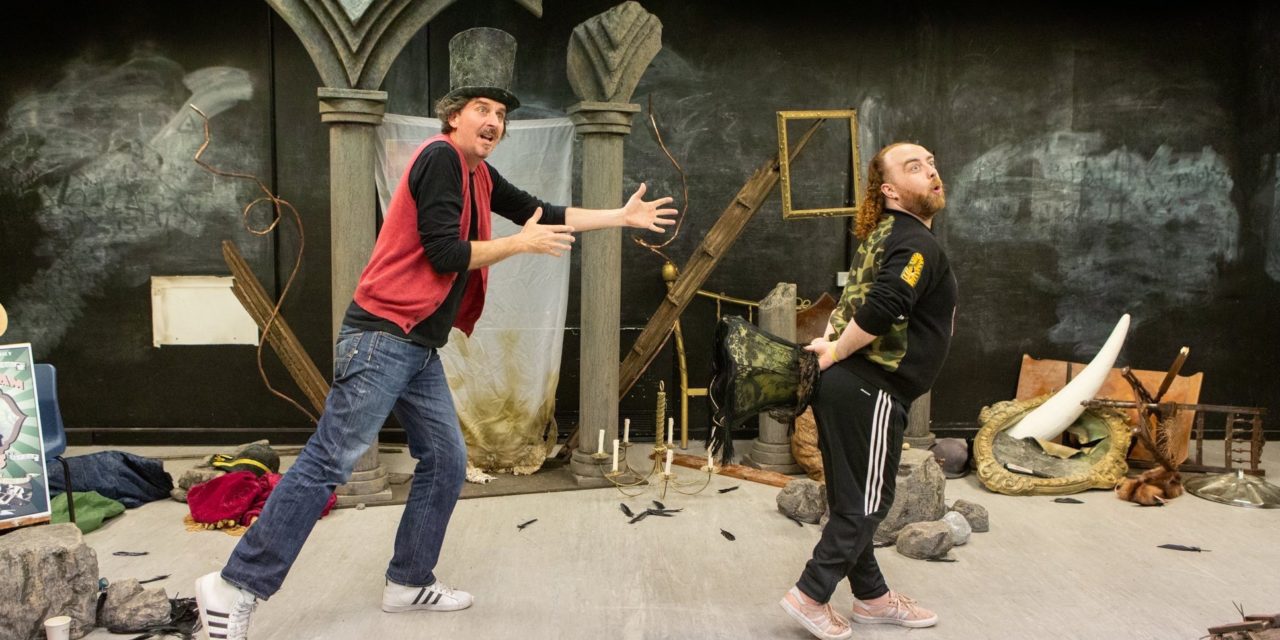 Poet, writer, broadcaster and performer Murray Lachlan Young will be stopping off at Norwich Playhouse on Saturday 27th April as part of his latest national tour. Murray’s family-friendly (2.30pm) show, entitled The Mystery of The Raddlesham Mumps, is described as a gothic epic-poem that will delight children and adults alike. Accompanied by music from award-winning jazz instrumentalist Arun Ghosh, Lachlan Young will perform his witty and darkly comic three-act verse in his usual theatrical and irreverent style.

The Mystery of the Raddlesham Mumps reflects Lachlan Young’s passion for sweeping, gothic and absurdly comic children’s poetry. The poem is not just a live theatre show, it has also been developed as a book, a CD, and an interactive Virtual Reality experience. Murray Lachlan Young explains his inspiration; “As a child I was read verse by my mother, people like Hilaire Belloc and Edward Lear. At the same time, I was also listening to my parents’ entire record collection. Everything from early Bob Dylan and The Beatles’ White Album to Johnny Cash. They were all storytellers with unique voices – and I was utterly fascinated.” From intrepid explorers to bell-bottomed hippies, Murray Lachlan Young takes the audience on an historical and hilarious rollercoaster of rhyme. 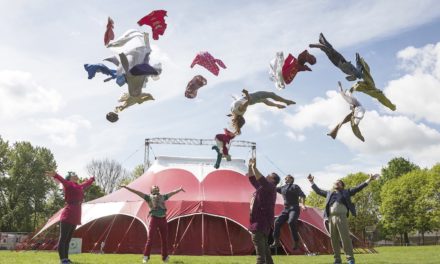 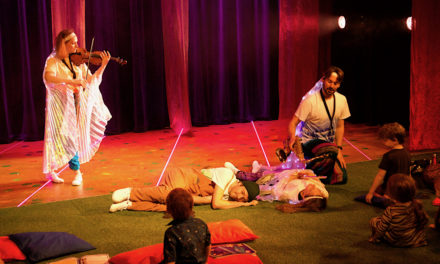 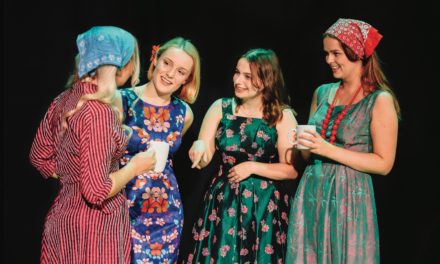