Shrek (Steffan Harri) and Donkey (Marcus Ayton), with a little help from their friends: The Dragon (Jennifer Tierney) and Princess Fiona (Amelia Lily), get their happily ever after; and not one tweet – despite Trump’s pledge to ‘drain the swamp’. The Swamp, of course, being Shrek’s home.

If you’re familiar with the story of Shrek, it is a bit of a mashup of some pantomime and fairy-tale favourites, so be prepared for appearances by Three Blind Mice, Little Red Riding Hood (Sarah-Louise Jones), and even the Pied Piper (Thomas Lee Kidd). This production differs from the film in that it has added satire and topical references that would soon go stale on DVD.

Pay close attention to the acting styles of the players on-stage, as their delivery gives a nod to some of their previous projects and stage experience. The clearest example of this would be by Lord Farquaad (Samuel Holmes) who has acted alongside Monty Python in their live show at the O2 a few years ago and had the honour of collecting a Lifetime Achievement Award on their behalf at the British Comedy Awards. This comedic experience and heritage shines through his performance. Other cast members have also been involved in ‘Python’ projects including Spamalot.

When the Dragon flies on to stage and gets to know Donkey, it is one of the most clever pieces of stagecraft I have seen in a while. A team of puppeteers moving and manipulating a giant creature that fills most of the stage – while singing – is a great achievement. What’s more captivating is when the Dragon gives you a cheeky wink, instead of breathing fire in your general direction.

For the more curious among you – this show will fill in some context to join up the various disparate fairy tales. For example, I never knew there was a family connection between Grumpy (of the Seven Dwarves) and Lord Farquaad! Throughout the hilarity, there are jokes suitable for all ages; and something for everyone to enjoy.

There were two utterly outstanding performances of the show, which benefitted from a great script, fantastic staging, a fabulous orchestra, and a great supporting cast. They were Lord Farquaad and Princess Fiona. I even heard comments among the audience that they were both ‘stealing the show’ with their performances. So well done, Samuel and Amelia.

A word of warning for those susceptible to an ‘ear worm’ song – I’ve found myself humming some of the tunes ever since the show, some of them I had only heard for the first time during the performance. I can’t recommend this show highly enough, and I’m sure you will enjoy it if you see it.

Shrek The Musical is at Norwich Theatre Royal from June 26 to July 8, 2018. Tickets costing £8 to £46 are available from the box office or online at www.theatreroyalnorwich.co.uk 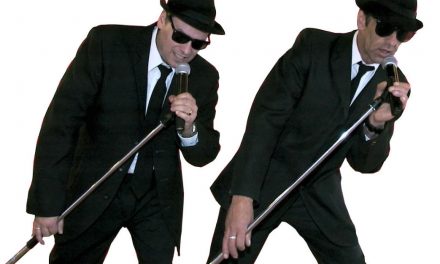 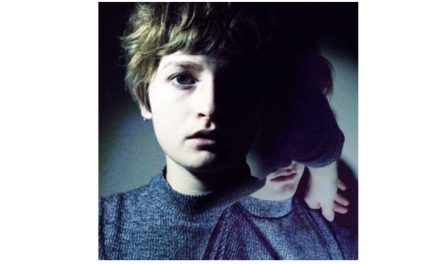 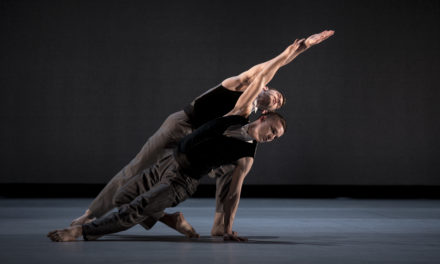 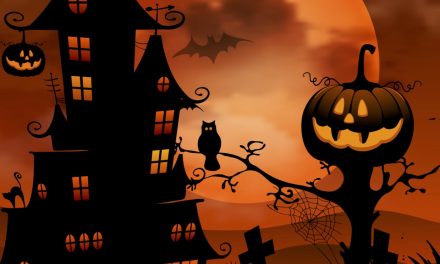