Former EastEnders star Rita Simons, who entertained Theatre Royal audiences earlier this year in Legally Blonde, is set to return to the Norwich stage in a chilling thriller next March which is guaranteed to have you spooked.

A small screen favourite as Roxy Mitchell in the BBC1 soap, she joins the cast of The House on Cold Hill to play Caro Harcourt, wife of Ollie Harcourt who, it was recently announced, will be played by Joe McFadden, BAFTA nominated actor and winner of BBC1’s Strictly Come Dancing 2017, as well as The Crow Road, Heartbeat and Holby City.

This spine-tingling new world premiere play from the pen of Peter James, based on his best-selling 2015 novel, runs from March 11-16 and tells the story of a family moving into a new dream home in the Sussex countryside only to find the property is the stuff of nightmares. The new occupants slowly discover they are not the only residents of Cold Hill, as the plot gradually unravels with grisly and ghostly turns.

Rita Simons is one of Britain’s best loved TV actresses having starred as Roxy Mitchell from 2007 until her character’s untimely demise in 2017. She won Most Popular Newcomer at the National Television Awards and other awards and nominations including Best Newcomer award at the Digital Spy Soap Awards, along with Best Onscreen Partnership for her character partnership with her EastEnders sister Ronnie Mitchell played by Samantha Womack.

Rita has also appeared as Hannah in Mile High, Julie in Dream Team and recently toured the UK and Ireland (including to Norwich) as Paulette Bonafonte in the hit musical Legally Blonde.

She said: “I am really thrilled to be starring in the House on Cold Hill alongside such great actors as Joe, Charlie, Persephone and the rest the cast. I could not put it down when I first read the script – it’s a brilliant and modern day supernatural thriller that had me totally gripped and occasionally jumping out of my seat! I can’t wait to see audiences hopefully have the same reaction to it, in theatres around the UK.”

Charlie Clements starred in EastEnders from 2006 to 2010, winning several awards for his performance as Bradley Manning. Since leaving the soap, stage and screen credits include the UK tour of The Haunting, Faith at the Courtyard Theatre, and roles in Casualty and The Bill.

Persephone Swales-Dawson played serial killer Nico Blake in Channel 4’s Hollyoaks from 2014-16, and returned in 2018. She won Best Bad Girl at the Inside Soap Awards in 2016. The House on Cold Hill marks her professional stage debut.

The House on Cold Hill is the fourth play in Peter James’ critically-acclaimed stage franchise following the sell-out successes of Not Dead Enough, and The Perfect Murder and Dead Simple which both entertained Norwich audiences on stage. It will reunite Peter James with two time Olivier-nominated theatre producer Joshua Andrews, the Olivier award-winning director Ian Talbot and award-winning writer Shaun McKenna. Also joining the company are Padraig Lynch as Fortinbras, Tricia Deighton as Annie and understudy Zoe Hickson, with further casting to be confirmed. 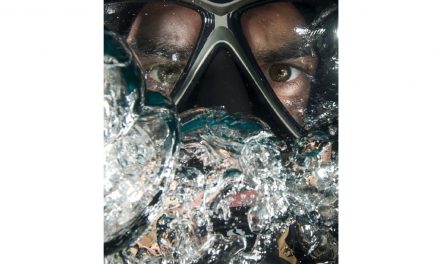 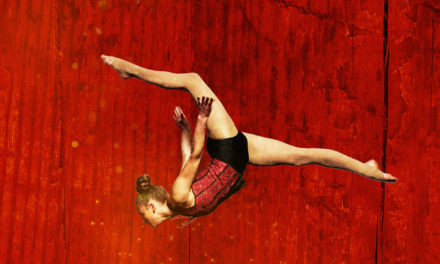