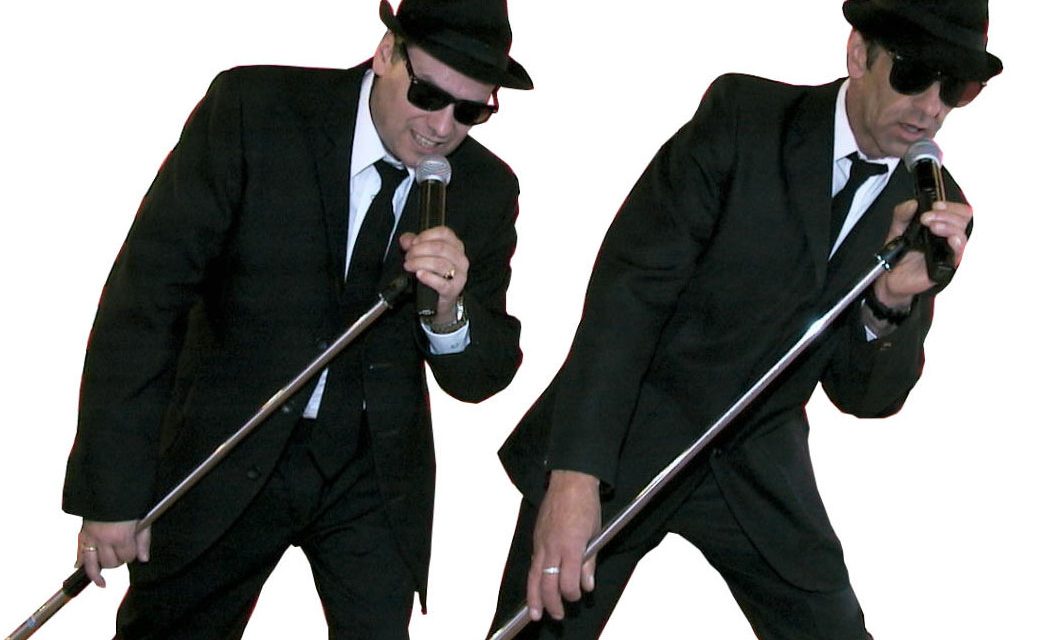 Psychedelic. Comedic. Feel good. Those are a few words that spring to mind when watching the ‘Blues Brothers’ at the Theatre Royal on 20th September 2016. The performance started out with the outstanding, electric sounds of the band, who were live onstage to invite audience members to get up and dance.
The jazz themed start with the saxophone leading the way was a really engaging start to the performance with an incredible sax solo. The instrumentals triggered the ‘feel good’ mood to the whole show and really captured the way the style of music was performed in the 1970s – 80s.

The audience participation was a key factor of the lively atmosphere with audience up on their feet frequently throughout the show. The Blues Brothers really caught the audience members’ attention with their satirical acts and witty comments. One specific moment that stood out was when the brothers returned to the stage dressed as bumble bees. This was complimented with the band all joining in with the theme. This caused multiple laughs as the original Blue Brothers were quite comedic in their performances.

Although the Blues Brothers brought the comedy and the lively atmosphere the three backing singers brought to the stage the impressive, powerful and soulful vocals, alongside their incredible stage presence. It was wonderful to see the backing singers having featured solos that blew the audience away. Singing famous numbers like ‘Respect’ and ‘Higher’ which, in a way, was one of the highlights of the whole show. A particular shout-out to the male backing vocalist who had an impressive range with a powerful falsetto and incredible vocal agility displaying extraordinary riffs.

An audience member said; “It was thoroughly enjoyable evening” which is a statement that we agree with. Although, it’s a shame no credit can be paid to the performers due to the lack of merchandising, there was no programme to reference.

To conclude, as a one night show, we believe there should be a longer run of this tribute. It created a nostalgic vibe for all of the older generation that grew up listening to this soulful, lively duo. 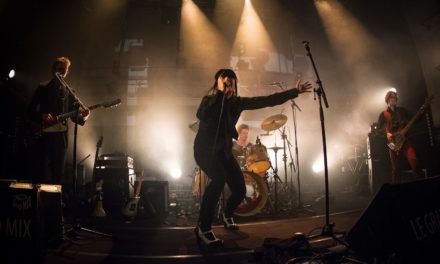