Green Party councillors have welcomed the decision to reject an application for a nine-storey block of student flats on the site next to the Premier Inn on Duke Street.

The application had met with fierce opposition from local residents, who were concerned that the building would dominate the street and block out their light. Concerns had also been raised by the Norwich Society and the council’s own landscape officer and conservation officer, who objected to the height of the building and the impact on river wildlife. The planning committee voted unanimously to turn down the application.

“I would like to see this site developed, but such an oversized building would have been bad for neighbours, bad for the health of the river and a blot on the landscape in a historic part of Norwich. It would also have stood extremely close to Jane Austen College and caused loss of light there.

“There have been several cases recently of developers trying to add a couple of extra storeys on top of what is appropriate for the area, and it’s important for the council to take a firm line and make it clear they can’t get away with it.”

A separate application to convert the nearby St Crispin’s House office block into 600 student rooms was approved.

Councillor Bögelein added: “Student accommodation can be a welcome addition to the city centre, but the number of recent applications shows the urgent need for a proper strategy, something the Green Party has been calling for for some time.

“I believe council officers are now working on a strategy, which is welcome news. I and my Green Party colleagues will be pushing the council to ensure residents are fully involved in deciding which areas are suitable for large-scale student housing and what extra infrastructure will be needed.” 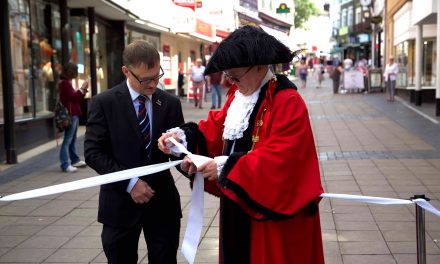 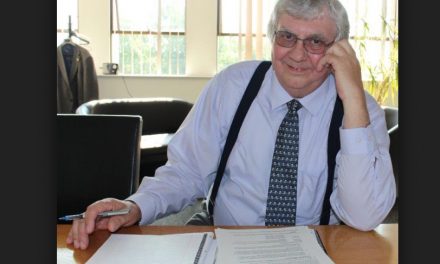