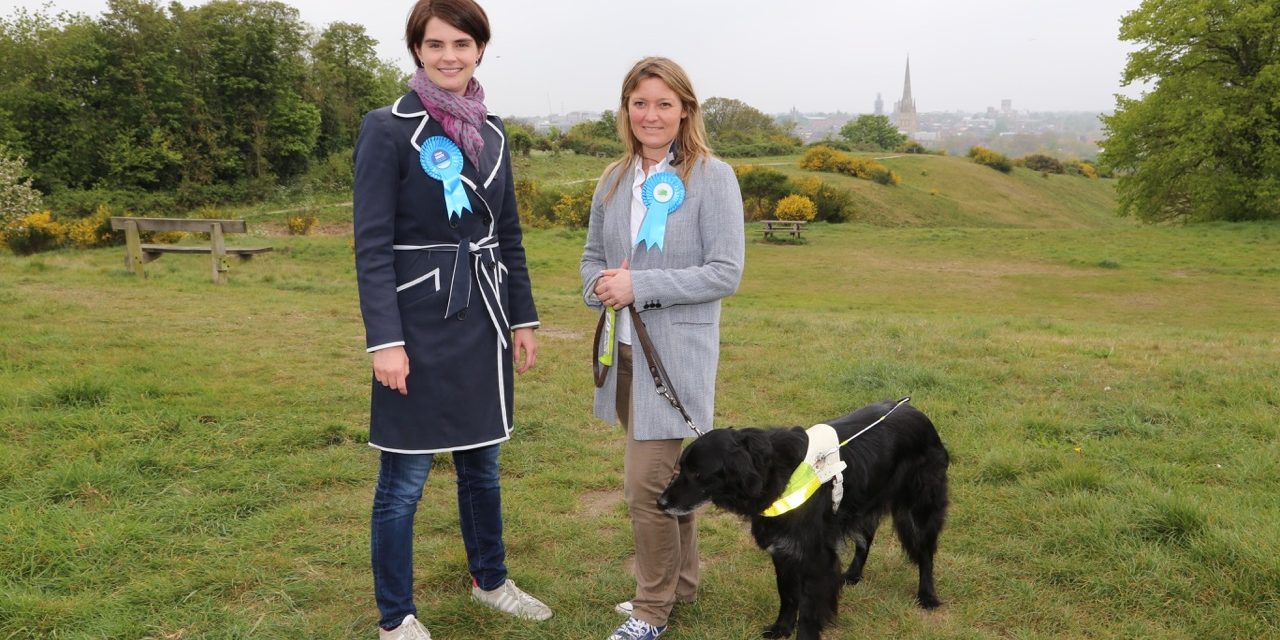 Conservatives Chloe Smith and Lana Hempsall jointly launched their General Election campaign for the Norwich constituencies today, gathering supporters on Britannia Road in front of the prison. Chloe Smith will be campaigning to retain her seat in her fourth campaign in Norwich North, while Lana Hempsall was only selected to contest Norwich South last Tuesday. Lana Hempsall lives in Acle and is a Broadland District councillor and member of the Broads Authority and the Broads Internal Drainage Board. They were joined by former Conservative MPs Bernard Jenkin and Liz Truss and local campaigners for a photocall overlooking the City, shouting ‘ strong and stable’ rather than ‘cheese’ for the photographers..

Chloe says: “Norwich North can rely on me again to work hard for local people and get results for the city. I’ll continue to speak up in Parliament for a good Brexit deal and on other important issues too. I’ve been proud to be the local MP for eight years and hope to be joined now in Parliament by Lana. Norwich needs strong leadership from its MPs as well as the national government and that can only be achieved by voting Conservative in both Norwich North and Norwich South.”

Lana says: “I am delighted and honoured to have been selected to contest Norwich South – being given this opportunity is both humbling and exciting. Electing me to parliament will ensure that our Prime Minister, Theresa May, has the support she needs to lead our country through the 2 years of Brexit negotiation and beyond. My personal aim is to ensure that our country – and Norwich – gets the best possible deal, which is especially important in a constituency where the majority voted to remain.” 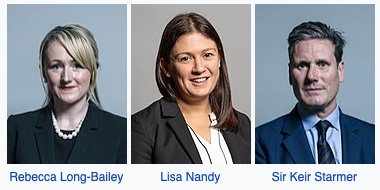 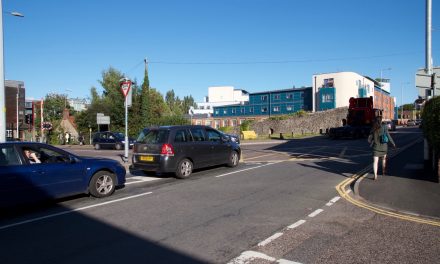 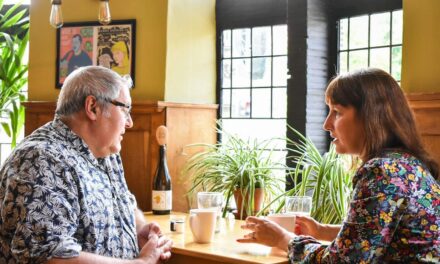