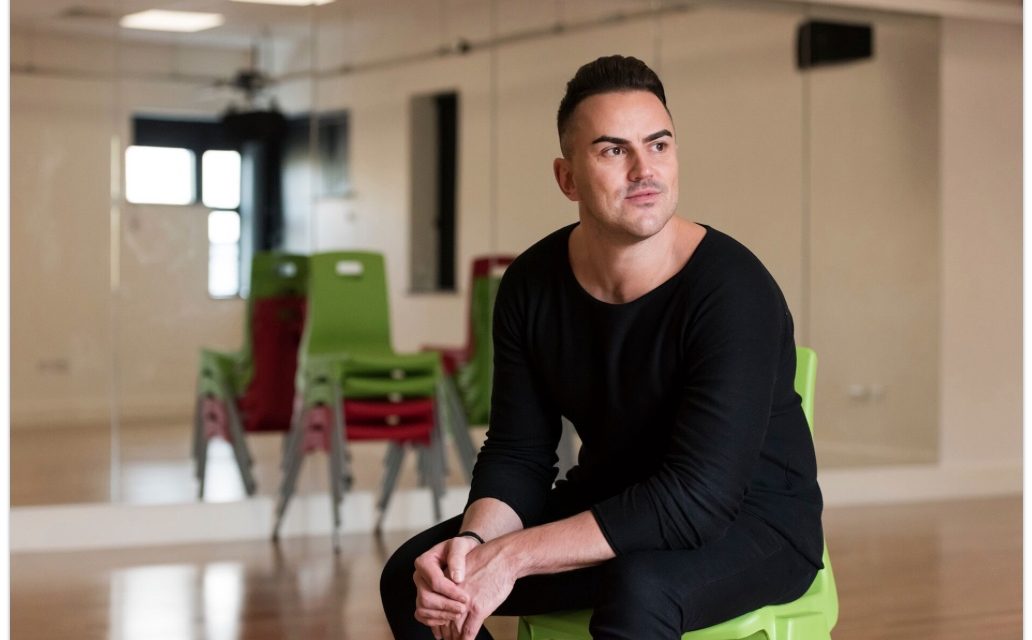 A four-point plan of new ambitions and plans for the future of Norwich Theatre Royal has been unveiled as it sets out its strategy for the future.

Chief Executive Stephen Crocker has spent his first three-and-a-half months at the helm meeting a range of groups and organisations around the region and beyond as well as shaping future proposals for the 1300-seat theatre and its sister theatre, the 300-seat Norwich Playhouse, the learning and participation centre Stage Two, and the role of the theatre in the life of Norwich, Norfolk and the Eastern Region.

Stephen Crocker spoke exclusively to Norwich Eye to tell us how he sees the theatre growing and developing for its audience and the wider community in the months and years ahead.

Stephen Crocker is keen to continue long-term relationships with the likes of Sir Matthew Bourne with his next production Cinderella coming to the city, the National Theatre which has three productions already on sale, Glyndebourne and the Royal Shakespeare Company. He wants to nurture these relationships and sees the potential for spillover into the Stage Two and Playhouse spaces with these prestigious partners. The Theatre Royal will continue however to bring a wide range of different shows to Norwich and Stephen wants the theatre to appeal to “the broadest range of people”.

The commitment to bring big West End shows will also continue into 2022 with major touring productions on the way including Miss Saigon which is confirmed for a highly-anticipated return to the Theatre Royal in summer 2018.

There will also be development of the city’s classical music programme with three international orchestras coming to the Theatre Royal across Autumn 2017 and Spring 2018, and development of the venue’s dance programme is also continuing thanks to ongoing discussions with Sadler’s Wells to bring more international work to the city. Stephen sees this increased focus on classical music as a complement to the concerts in other city venues.

A set of priorities have also been created for Stage Two over the next five years which will see the building focus on education, training and skills for young and old, community engagement and breaking down barriers and widening access.

Stephen Crocker said: “We want to continue supporting work in the education setting because it is a characteristic of what we are known for. Alongside this, we want to expand our training and skills programme to look at how we connect people with real jobs in the industry. For over 30 years, we have run a successful theatre arts course and we want to expand this work to include the technical side of theatre-making.

“We are also very conscious of our work with communities and we will be doing a lot of targeted work looking at how we engage with people who do not normally engage with us.”

In addition, the theatre will be hosting its first dementia-friendly performance featuring The National Gilbert and Sullivan Company which will be backed up with work in the theatre’s Stage Two building and also work for those with the condition alongside the theatre company Vamos as part of a two-year programme of work at Norwich Playhouse which will include performances, workshops and training. 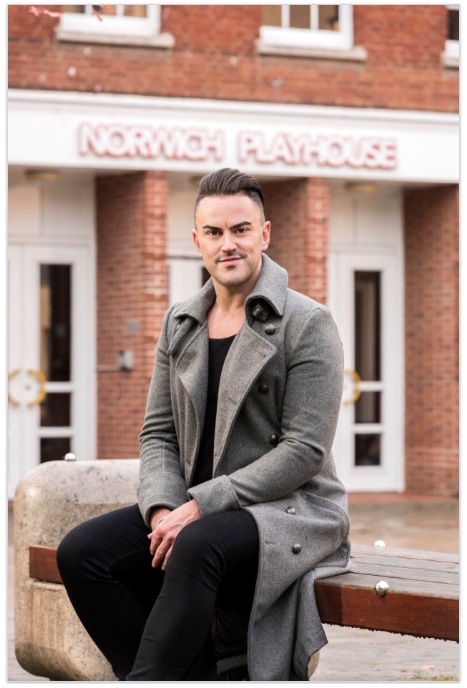 Links between the Playhouse and Theatre Royal are set to be strengthened in a number of ways to build on the current management links between the venues. Stephen explained: “We want to develop a programme which is complementary between the two venues. Over the summer we also think the Playhouse needs a bit of tender loving care. It will be closing for a few weeks over the summer, although the bar will stay open. In September, you will see a refreshed auditorium with refurbished seats and new carpets.”

Stephen added that he wanted to support the Playhouse, which has been managed by the Theatre Royal for fifteen years, to take more risks with programming. He spoke of both venues seeking efficient and sustainable growth and of the potential for developing more mid scale drama production at The Playhouse, a venue popular with comedians and with an intimate atmosphere. He believes that finding opportunities for complementary programming at the Theatre Royal and Playhouse will enhance the crossover of their audiences.

The new chief executive is also looking further ahead to forge even closer links with the likes of the Local Enterprise Partnership, Norwich City Council, Norfolk County Council, Norwich BID and other similar organisations to highlight the city as a cultural destination. Stephen said: “I think I am a great example of someone having to get to Norwich to truly understand the cultural richness that is here and I want to be an ambassador for that. I am very pleased that we were able to secure Philip Glass and Laurie Anderson to perform here as part of the Norfolk & Norwich Festival, their only engagement outside of London in the UK, and I want to continue that kind of programming that affirms Norwich’s place as a cultural destination”.

“As Chief Executive of Norwich Theatre Royal, I am personally hugely committed to ensuring that culture is at the centre of a joined-up approach to driving forward the growth agenda for the city, county and region which will lead to developments in infrastructure and greater economic growth.”

Stephen wants to push for steady change to bring all his plans forward in the weeks and months ahead. He said: “I think it is less of a revolution and more of an evolution. We are part of a network within the city, county and country. We need to foster lots of partnerships and some of those will take time. I would like to think that if we look back at today in five years, we will be able to see the distance we have travelled.”

I left with a refreshing impression that Stephen Crocker might be new to the city but that he was already falling in love with Norwich – “I had to get here to get it” he admits, saying “I am adoring being here” as he talks of walking to work through Victorian streets and Chapelfield Gardens. He has a big pair of shoes to fill as his predecessor Peter Wilson took the Theatre Royal from a perilous existence to a consolidated artistic and financial success over his 25 year tenure as Chief Executive, but Stephen says this gives him a wonderful opportunity to build that success further.

There will be no sudden changes of direction or programme while Stephen is in charge. The Theatre Royal and Norwich Playhouse will build on their current success and popularity. Together they have offered a breathtaking diversity of artistic endeavour to Norwich audiences. Stephen Crocker will maintain this diversity but has also spotted a few gaps that he plans to fill with more choice for customers, while tackling problems like the rather harsh seating in the Playhouse. We wish him well! 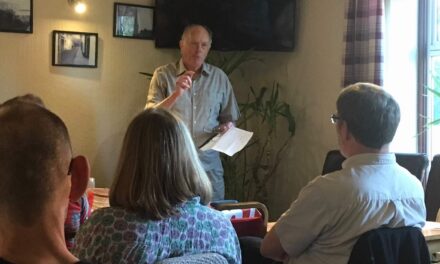 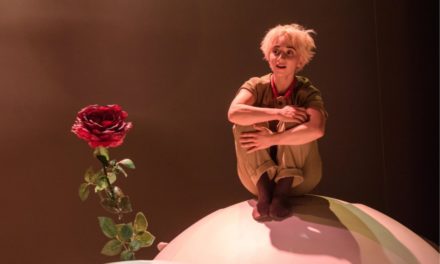 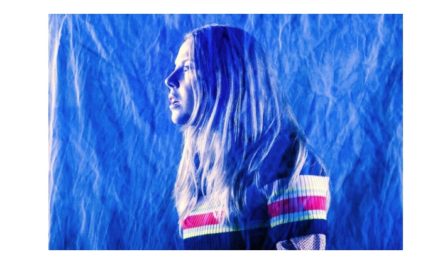 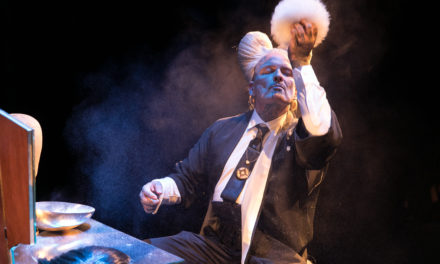