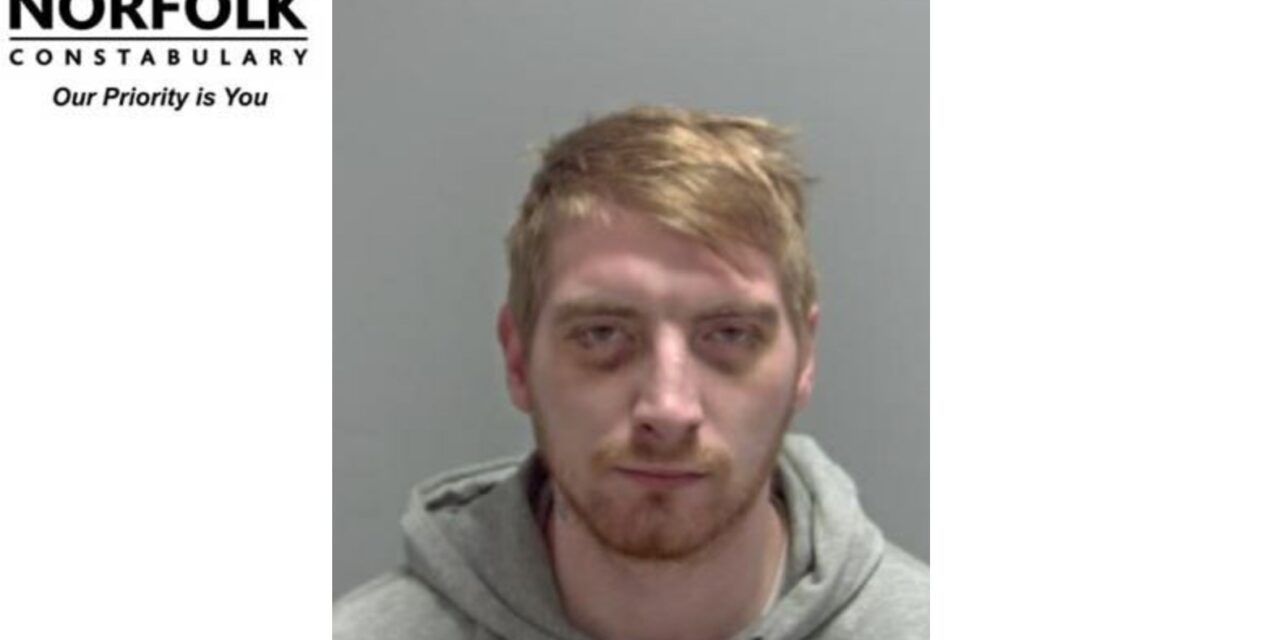 Serial abuser Joshua Terry has been sentenced to 28 months in jail after carrying out frenzied attacks on partners – leaving one with a severely fractured cheek and in need of surgery to prevent her from going blind.

Terry, 26, was sentenced at Norwich Crown Court (Monday 23 November 2020) for a total of 28 months, including nine months for assault occasioning actually bodily harm, nine months for possession of a bladed article, four months for common assault and 10 months for witness intimidation to both be served concurrently, 10 months for disclosure of private photographs and one month for using threatening words. An additional offence of perverting the course of justice was ordered to lie on file. He pleaded guilty at earlier hearings to the offences.

Police were initially called on Sunday 23 February 2020 by the father of his first victim, his girlfriend at the time, to say she had been taken to hospital with injuries after Terry, now care of HMP Bedford, had assaulted her, fracturing her cheek so badly she needed hospital treatment and surgery to prevent her going blind in one eye.

The assault was carried out at an address in Thetford where the two were living together. They had been in a relationship for four months at the time of the assault which resulted in not only the damage to the victim’s cheek but also a black eye, bruised swollen lips and scratches to her face and neck. Terry was arrested on Thursday February 27 2020 in Norwich when he was charged with ABH and remanded in custody until sentencing.

Police officers called to the address captured the victim’s account, injuries and damage to the house such as a smashed TV screens on body worn cameras. Officers tracked down CCTV footage which showed the victim had tried to run from the house at around 8pm and was grabbed and dragged back to the property. Officers collected and photographed evidence – such as the victim’s jumper and shoes covered in blood.

In a further incident, on Sunday 21 June 2020, Terry turned up to the victim’s sister’s house following an argument over him posting comments on Facebook. Parking a car outside her house at around 9pm, he began shouting at the victim’s sister. In the mean time she spotted the victim in his car, who was crying and ‘paralysed’ with fear and managed to get to her and lead her sister into her house. Terry then picked up a ‘large’ machete from behind the car seat before fleeing the scene when other family members turned up.

Terry, had previously been arrested after an assault on another ex-partner. The two had been in a relationship for eight months when on Monday 7 October last year (2019) they were drinking at a friend’s home in Norwich and he became verbally abusive – grabbing her by the throat so hard she could not breath. When she freed herself and went into the kitchen, he grabbed her wrists and hair before friends intervened to pull him off her.

A few days after the incident, on Thursday 10 October when Terry’s friend was visiting the victim, the defendant turned up and knocked on the window shouting verbal abuse at the victim. Terry then tried to kick her front door in and the victim hid in a downstairs bathroom and called the police. Terry also shared private photographs of the victim to a What’s App group between 17 October 2019 and 6 November 2019.

DC Mark Tate said: “The dogged and thorough work carried out by officers has helped to put Terry behind bars for vicious assaults on his former partners. Domestic abuse cases can be very difficult to bring to court. This is partly because victims can be extremely vulnerable, as a result, they can withdraw statements and fear reprisals if they complain to police.

“In this case, footage of the victim’s account at the scene, the victim’s injuries and CCTV footage as well as the clothing items collected and detailed investigation have helped to secure this conviction. Domestic abuse will not be tolerated, we want that message to reach anyone else who is a victim of this kind of assault in Norfolk.”

Anyone who is the victim of domestic abuse can call the police on 999 in an emergency. 101 is the non-emergency number.
Call the National Domestic Abuse Helpline on 0808 2000 247
Find out about local organisations and charities who can help – https://www.norfolk.police.uk/advice/assault-abuse-threats/domestic-abuse 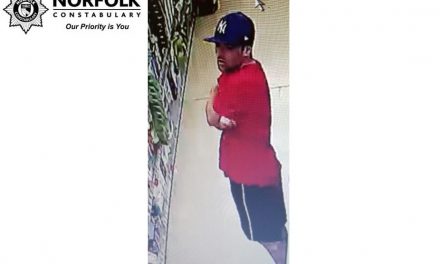 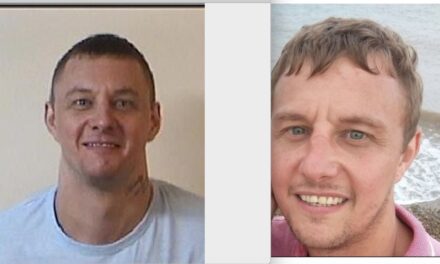