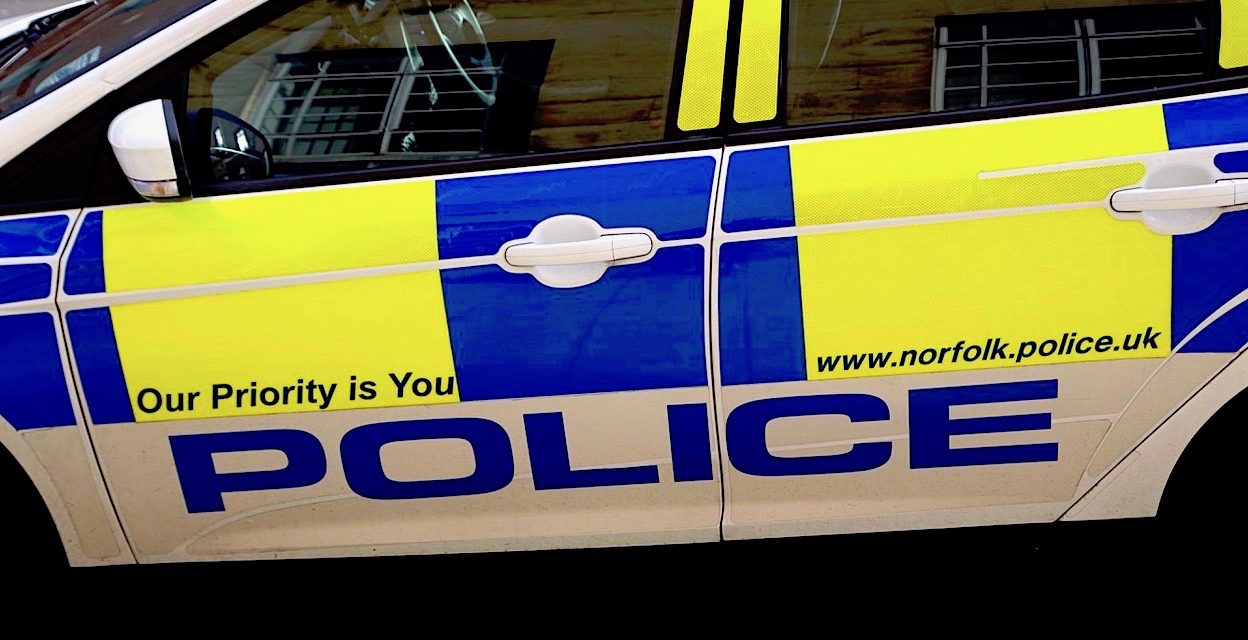 Operation Moonshot East has made its 500th arrest within 12 months of operation.

Operation Moonshot is a dedicated team of officers based in the East, West and City areas of the county. Officers target individuals using the road network across Norfolk to commit crime, including County Lines dealer groups.

The team monitor intelligence reports from Police Officers, Crimestoppers and members of the public, and officers are then deployed according to this information.

Utilising ANPR cameras, the team are able to disrupt the activity of those coming into the county to commit crime. The Moonshot teams are also supported by dedicated investigation teams enabling them to maintain their presence on the streets of Norfolk.

Operation Moonshot East proactively patrols Great Yarmouth, North Norfolk and South Norfolk. The teams have been successful in disrupting, arresting and convicting dangerous criminals who use the road network to commit crime. They have also made significant seizures of drugs and criminal assets from those individuals:

In August 2019, Gareth Quarry, aged 48 and from Merseyside, was convicted of possession with intent to supply Class A drugs after Operation Moonshot East stopped Quarry in a Volvo Estate. Enquiries led Operation Moonshot officers to a caravan where over £23,000 worth of crack cocaine and heroin was discovered. These drugs were destined for sale on the streets of Norfolk. He was sentenced to 32 months in prison.

In October 2019, Tapiwa Vukomba, aged 36 and from East London, was convicted of supplying Class A drugs in Great Yarmouth. Vukomba was seen by an Operation Moonshot officer acting suspiciously and after conducting extensive research on Vukomba they established a link to the supply of Class A drugs. Vukomba was intercepted by Operation Moonshot officers where he was found to be in possession of Class A drugs. After a thorough investigation Vukomba was charged with being concerned in the supply of Class A Drugs and subsequently sentenced to five and a half years in prison.

Also in October 2019, after a joint operation between Operation Moonshot and the Great Yarmouth Neighbourhood Policing Team, John Bell, aged 31 and from St Annes Crescent in Gorleston, was convicted of possession with intent to supply Class A drugs and concerned in the supply of Class B drugs in Great Yarmouth. He was stopped by Operation Moonshot officers and found in possession of a large quantity of Cocaine, MDMA and Cannabis. Bell was sentenced to 56 months in prison.

Since its inception on the 28th May 2019 the East team have made 504 arrests, resulting in a number of convictions. In total the team have been responsible for securing more than 384 months imprisonment, 218 months suspended imprisonment sentences, 1,236 months of disqualification from driving and 1,900 community orders.

Chief Constable Simon Bailey said: “Our Operation Moonshot teams are a great example of how Norfolk Police has been fulfilling its everyday roles throughout the coronavirus crisis. Crime does continue, but so does our firm response to it, and it is thanks to teams such as Moonshot that we are able to continue to tackle risk. This includes targeting County Lines nominals and denying criminals the use of the road.

“The 500th arrest by Moonshot East within 12 months sends a clear message – if you are committing crime in Norfolk then there is a very high risk of being stopped, arrested and given lengthy prison sentences when convicted.

“I am proud of our Operation Moonshot teams across the county and the results they have achieved. The force continues to focus on proactively pursuing criminals and whilst we cannot predict what is yet to come, we are confident in our resilience going forward. We will continue to work closely with partners across law enforcement and the criminal justice system to effectively manage any challenges that arise.” 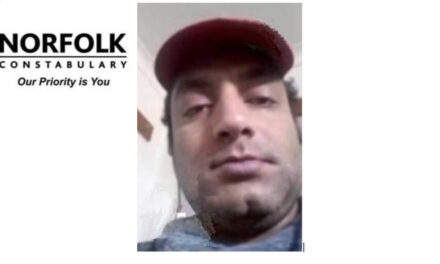