Police have arrested a man and a woman in connection with supplying Class A drugs in Norwich.
Officers stopped a Ford Focus on Newmarket Road at 8.25pm on Friday 8 June and seized four mobile phones, along with a quantity of what’s believed to be Class A drugs and some cash.

Both have since been released under investigation whilst enquiries continue. 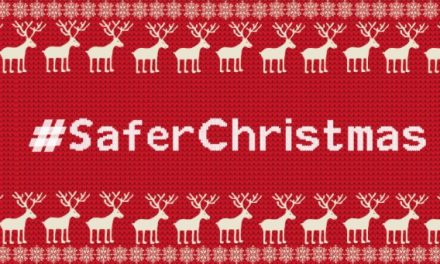 Man charged with sex offences in Acle and Norwich