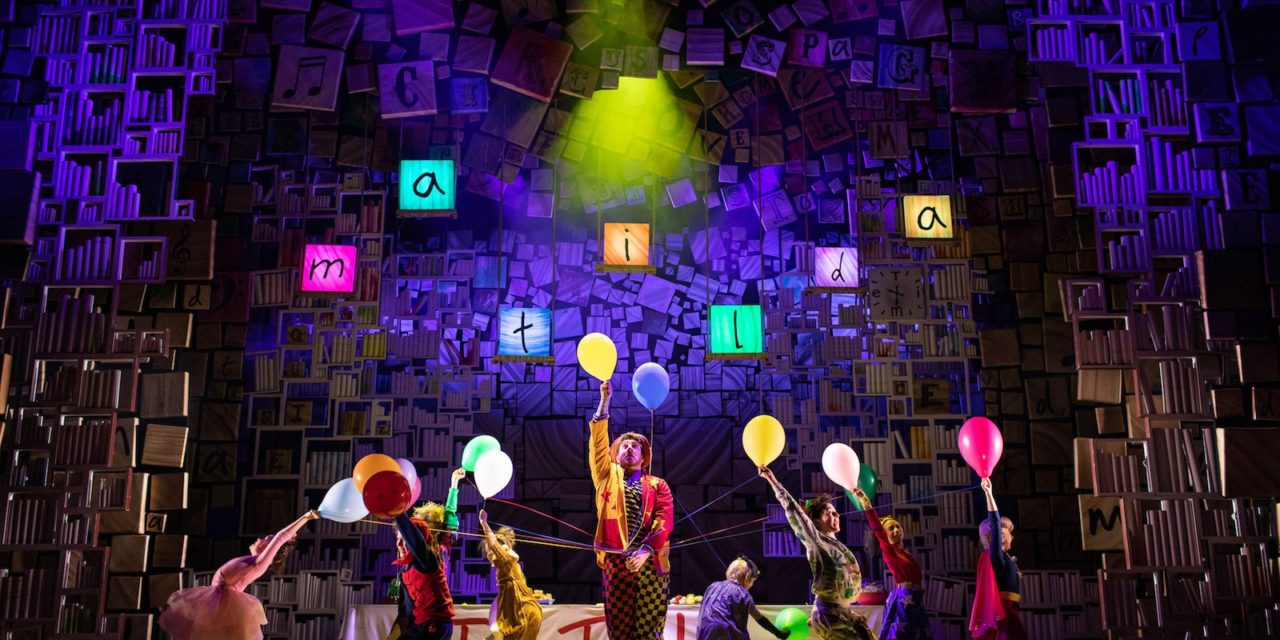 With one week to go before the Royal Shakespeare Company’s award-winning Matilda The Musical opens at Norwich Theatre Royal next Tuesday (July 16), a special £5 ticket offer has been announced for Under 26s.

Inspired by one of Roald Dahl’s most beloved books, Matilda The Musical will be in town for a five-week run until August 17.

To enable as many people as possible to enjoy the show that has been seen around the world over the past eight years by 7.7 million people, the RSC is making ten single tickets available at every performance which can be bought on the day for just £5.

The tickets must be bought in person at the theatre’s box office in Theatre Street, Norwich, or over the phone on 01603 630000, quoting ‘RSC DAY SEAT’. They will be limited to ten per show on a first-come-first-served basis and will be spread across all price bands. Purchasers must be aged 18 to 26 and present valid ID when collecting them, and only one ticket will be available per person. They won’t be available to buy online.

Matilda The Musical is an uplifting tale about a gifted and brave girl who loves books but is born to parents who don’t understand her and who send her away to a school run by the terrifying Miss Trunchbull. But she is befriended by caring teacher Miss Honey and her fightback begins.

Commissioned in 2010 by the RSC, it was written by renowned playwright Denis Kelly, with lyrics and music by comedian and musician Tim Minchin. The show’s memorable tunes include Revolting Children and When I Grow Up.

The show has won over 85 international awards, including 16 for Best Musical, and swept the board at the 2012 Olivier Awards with a record-breaking seven awards. 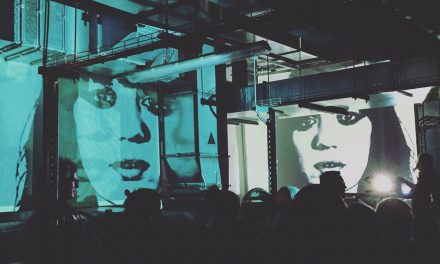 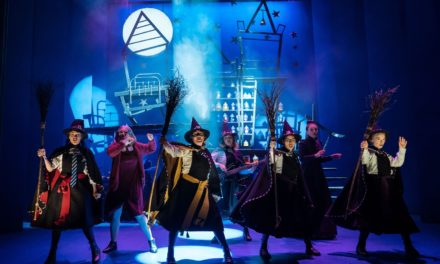