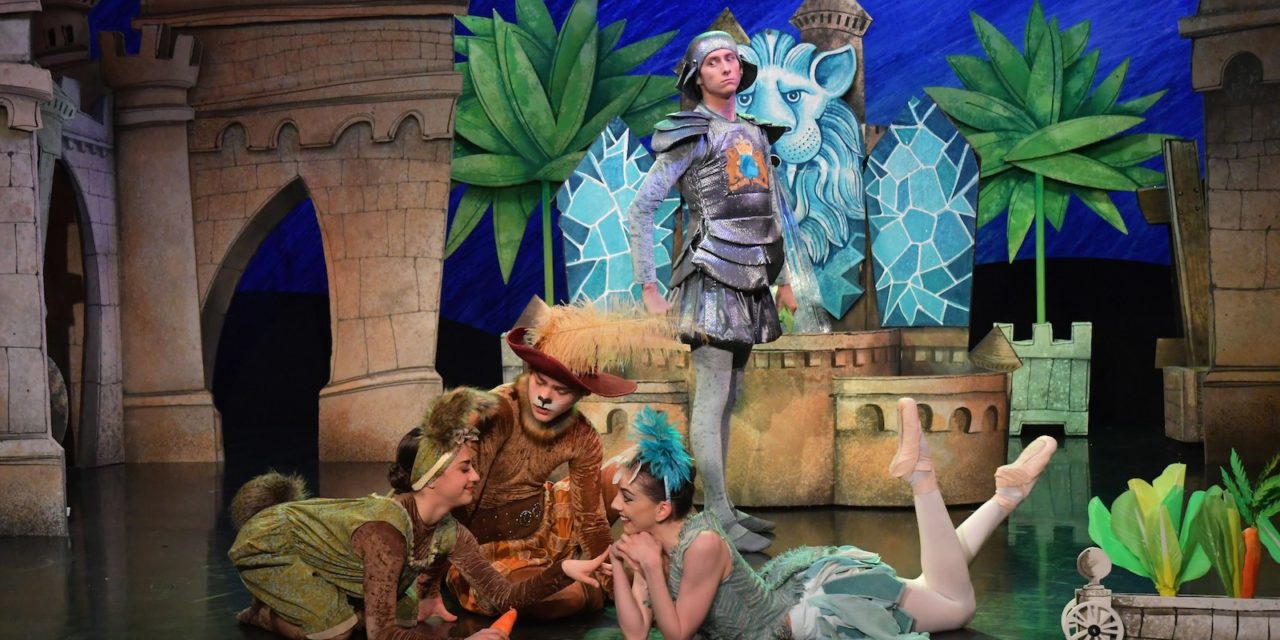 As a child I was lucky enough to be taken to see a few ballet performances at the Norwich Theatre Royal, but these would have been big productions of the ballet classics like Swan Lake or The Nutcracker.  While these are great for older children these Northern Ballet shows for younger children introduce a new, younger generation to the joy of ballet.

This colourful and entertaining performance is not too long, at forty minutes it is well within the attention span of youngsters and judging by the reaction of today’s performance it is a great crowd pleaser for that tough under-ten market!

Being Northern Ballet the dancing and music is all first class. A small group of musicians play in the front of the stalls, visible and friendly not hidden in the pit.

A young boy called Jack is given a pet cat by his dad, and at first the cat just seems sleepy and boring, but when Jack goes to leave the cat loyally follows him.

In the village market the traders make an outfit for the Puss to wear, with boots, a belt and a fine hat with a big feather in it.  Puss goes on to have all sorts of adventures – like a real cat he plays with his human friends in the daytime, but at night gets up to mischief with other cats and a rabbit and a bird.

This is a ballet, and would not be complete without a king and princess to join the dance, and they have an adorable cat of their own called Penelope Purr. Needless to say the meeting with the king brings a change in Jack’s fortunes too!

The music is bright and lively with hints of many dance genres over the years, from swing to rave amongst others. There is light and shade in the story but nothing to give your youngest any bad dreams.  There were lots of giggles and clapping from the audience, and as we all walked away one tiny lad summed it up perfectly when he turned to his mum as they walked out and said: ‘that was wondie-ful!’   Indeed it was. 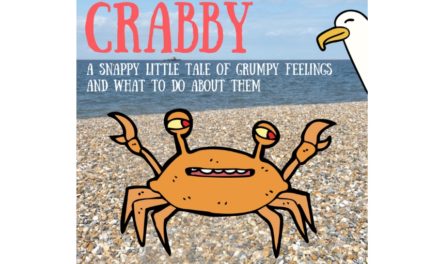 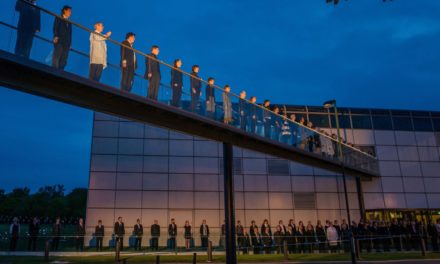