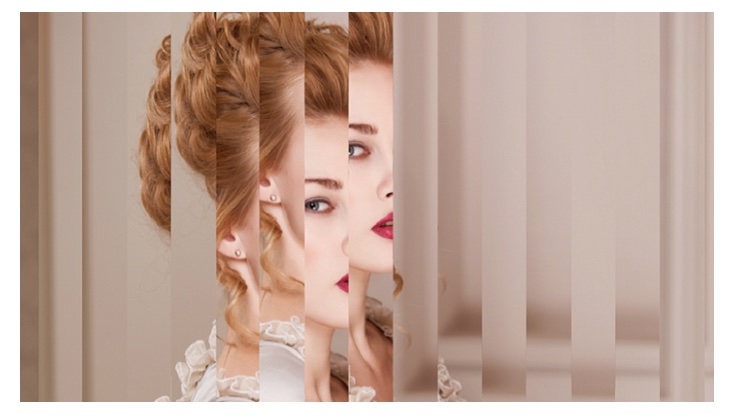 The Maddermarket Theatre in Norwich is taking us back a bit this week, to France in the 1780s and the shocking antics of the well-to-do Parisian landowning class. Brace yourself for tons of sex and some thoroughly wicked behaviour in this charming romp of a play.

This play was written in 1985 by Christopher Hampton becoming a landmark film in 1988, but the original novel from 1782 was penned by Pierre Choderlos de Laclos. Director John Holden has assembled a carefully chosen cast onto the small but elegant Maddermarket stage to give us a sparkling rendition of this lively tale.

Two characters are at the heart of the drama. Former lovers La Marquise de Merteuil (Ginny Porteous) and Le Vicomte de Valmont (Greg Lindsay-Smith) connive to cause chaos and heartbreak amongst their friends and families as they challenge each other to ever more outrageous romantic exploits. They show a callous disregard for propriety and the feelings of their young victims, taking liberties and virginities along the way. At one moment we may see the posturing formality of La Politesse Française, seconds later the two plotters will be conspiring to trash the feelings and reputations of those they play with.

Merteuil’s friend Mme de Volanges (Jenny Belsey) happily takes her advice regarding her fresh innocent daughter Cécile, just out of convent education, and her would be paramour Le Chevalier Danceny (Richard Vojvoda). Meanwhile the Vicomte is drawn to visit his aunt Mme de Rosemunde (Angela Gaymer), greatly encouraged by the presence of her house guest Madame Marie de Tourvel (Gemma Johnston), a newly married 22 year old beauty whose MP husband is away for months on legal business. Letters are intercepted and secrets garnered by the Vicomte’s ever resourceful servant Azolan (Jose Tarouca) who obligingly beds Tourvel’s maid Julie to to gain access to the young wife’s innermost secrets.

In these #MeToo days we can be outraged at the antics of the priapic Vicomte, but in this play La Marquise de Merteuil is just as cold-bloodedly relentless in her sexual pursuit, conquest and manipulation. On stage also are Jo Hipperson as the frisky courtesan Emilie and the silent but knowing servant played by Ed Rowan.

Greg Lindsay-Smith gives us a captivating performance as the libidinous rake Le Vicomte, balanced perfectly by the icy determination of Ginny Porteous as the young-widowed Marquise determined to have life and men on her own terms. The two interact as only intimate conspirators can, allowing some of the frailty of their human weakness to emerge through the haughty self assurance of the aristocratic class.

It is quite a long play, finishing nearly three hours after the start, and with such a complex script a few first night stumbles were no surprise, but together this skilled cast draw us firmly into their character’s lives, loves and despair. Hampton’s script is full of double entendres and a lot of the humour comes from almost a conspiracy with the all seeing audience at the expense of the hapless victims, but the fourth wall remains unbroken.

Les Liaisons Dangereuses is great fun and holds your attention throughout. With more sex than any post-watershed TV drama they just about manage to keep their crinolines intact as Greg Lindsay-Smith wrestles his way from chaise-longue to bedchamber with half the female cast, never explicit but always with passion. It gives us an enjoyably fresh perspective on the age old dilemmas around relationships between men and women, albeit exclusively within a world of wealths and privilege. A well performed show that is a great antidote to the murky joyless world we seem to live in today.