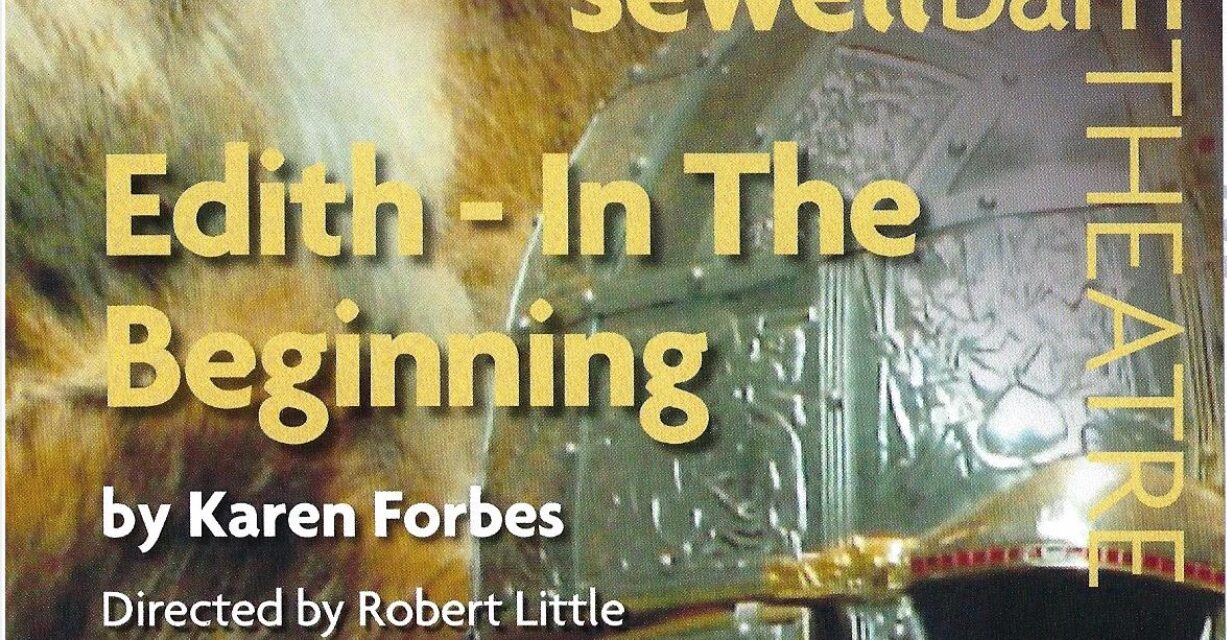 Edith: In the Beginning is based on the true story of Woodbridge magistrate and land-owner Edith Pretty, her employee Basil Brown, and their discovery of a 7th century Anglo-Saxon longboat, king’s burial chamber and associated treasures at Sutton Hoo. This was one of the most important archaeological finds in British history, exploding the myth of the ‘Dark Ages’.
Like the excavated barrow itself, this play is multi-layered. It uses dialogue, poetry and song to explore a rich array of other themes – including the eternal truths of widowhood; hierarchical relationships between classes and within professions; and the questionable practices of wartime journalism and the honours system.
Edith was commissioned by the National Trust and first performed on site at Tranmer House, Sutton Hoo in 2019, to celebrate the 80th anniversary of the main events that it describes. This production by the Sewell Barn Theatre is its first ‘proper’ theatrical outing, and has benefitted from close involvement by its author, Karen Forbes. A separately-developed film interpretation, The Dig, received critical and popular acclaim; it starred Ralph Fiennes and Carey Mulligan, and was nominated for five BAFTAs.

Robert Little, the director of the Barn’s production of Edith commented: “Lauren Baston plays the title role of Edith, who vigorously asserts her ownership of the precious jewellery, armour and other iconic items, then gifts them to the nation. Andy Lofthouse is Basil, who plans and initiates the dig, but is then replaced as the project’s leader when its significance is realised. Judi Daykin and Jonathan Cooke take on the roles of Queen Raedwald and the Coroner, with other parts played by Diane Webb, Melanie Peter and Chad Mason.

We continue with many Covid precautions introduced last year, including limiting audience capacity to 80% (80 ticket sales per performance). Originally planned for 2021 the show became a casualty of Covid. I’m glad to be working with such a talented team to present Karen Forbes’ crafted story, not just of Edith Pretty but also Basil Brown, the self-taught archaeologist whose thorough methods still provide the basis for the amazing excavations on the site today. He was a ‘man with a plan’, yet it took the establishment nearly forty years to recognise his contribution. These two extraordinary people got to follow their dream, and we are all in wonder of what they found”.

Edith: In the Beginning will be performed at the Sewell Barn Theatre, Constitution Hill, Norwich NR3 4BB from Thursday 21 April to Saturday 30 April 2022. Tickets are available online at £10 and £11 from TicketSource via www.sewellbarn.org, also by phone via 0333 6663366. Booking fees are now included in the ticket prices. 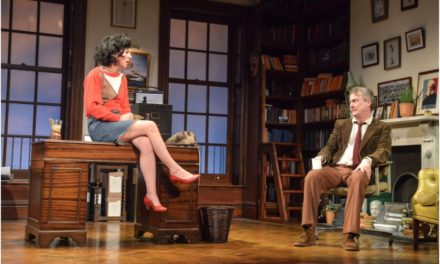