Northern Ballet’s last visit to Norwich was with the impressive new work Casanova. Our reviewer was impressed – you can re-read why here: https://norwicheye.co.uk/news/casanova-by-northern-ballet-a-norwich-eye-review/ 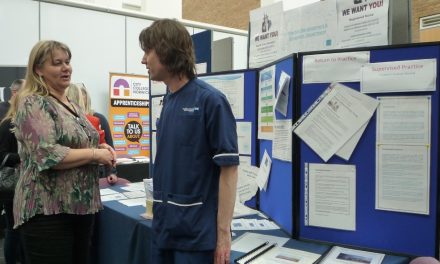