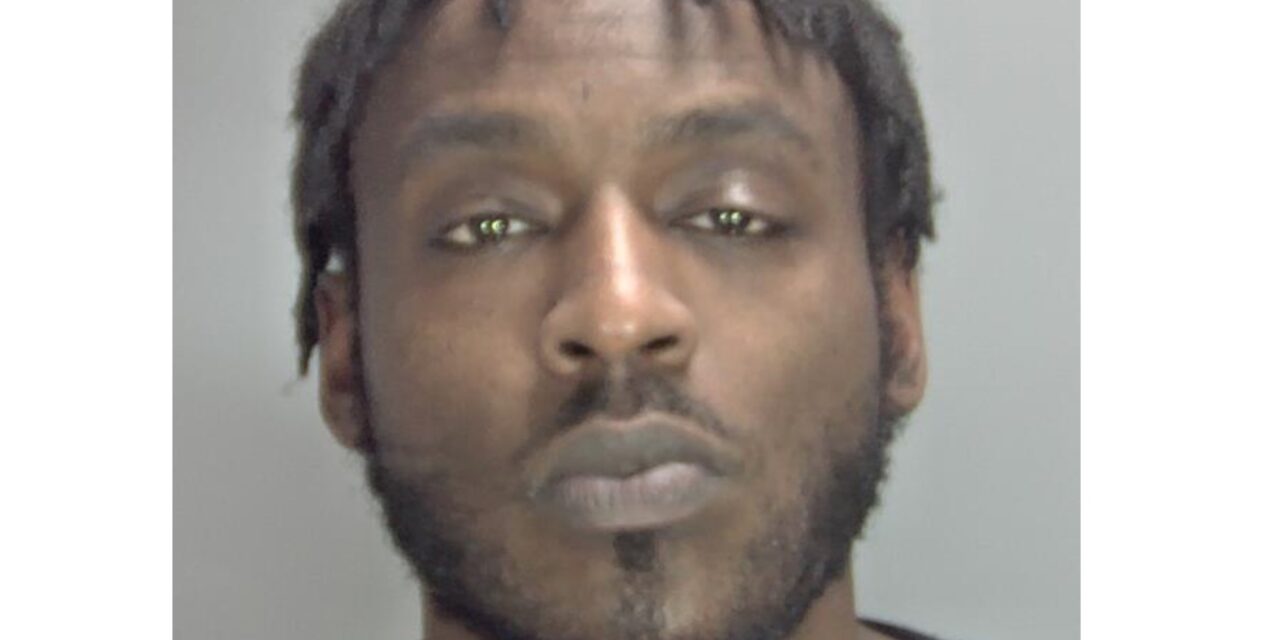 A London man who was responsible for controlling a County Line in Norwich has been jailed for four years.

Elisha Windett, aged 26 and from London, was sentenced at Norwich Crown Court yesterday (Wednesday 4 November 2020) for being concerned in the supply of crack cocaine and heroin, and possession of a knife, after pleading guilty at a previous hearing.

The court heard how Windett was arrested in Mousehold Street on Friday 17 January 2020 following a joint operation between the Norfolk Police County Lines Team and the Metropolitan Police.

Just prior to his arrest, Windett was seen attempting to dispose of a knife and when stopped by officers he was found to be in possession of mobile phones and cash. Following further searches of his car, officers found more than £1,300 in cash.

Analysis of the mobile phones established Windett was responsible for running the ‘Rico’ County Line between September 2019 up until his arrest in January.

PC Martyn Laycock said: “This latest sentencing under Operation Orochi demonstrates our excellent partnership work with the Metropolitan Police and our continued commitment to targeting those individuals running County Lines in Norfolk.” 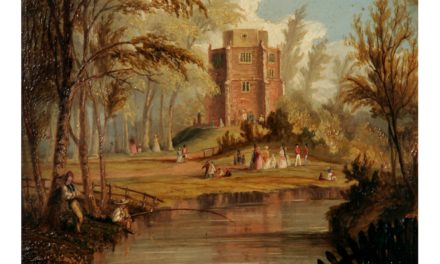 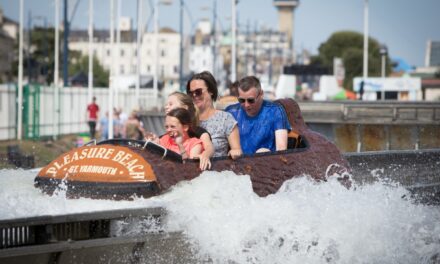 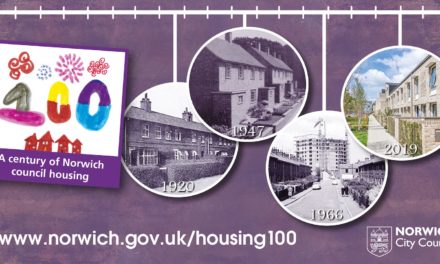