Norwich South Labour MP Clive Lewis voted today for an amendment to a government bill affecting leaseholders living in buildings with historic fire safety defects. Clive has been contacted by worried constituents* who like hundreds of other people in Norfolk remain trapped in dangerous homes that they can’t sell.

Nationally, thousands of leaseholders are facing face colossal bills to fix fire safety issues in their properties present long before they moved in. Almost four years after the Grenfell Tower fire tragedy in which 72 people died in their homes, an estimated 1000 people in Norfolk people are still living in flats with flammable cladding.

Conservative Ministers have promised at least 17 times in the House of Commons that leaseholders would not be forced to pay to fix fire safety problems that were not their fault. However, the Government’s proposed solution would leave many leaseholders burdened with costs for years to come.

The amendment to the Fire Safety Bill Clive Lewis and his party are supporting would protect leaseholders from paying for historic fire safety costs by compelling those responsible for the faults to pay – not the taxpayer or residents.

“I’ve been contacted by worried constituents living in these kinds of flats who like hundreds of other people in Norfolk remain trapped in dangerous homes, that they can’t sell. The Grenfell Tower fire was over four years ago But instead of finally bringing this tragic saga to an end, current Tory plans will pile years of debt onto the victims of this scandal. I wish I were surprised but that’s just the kind of casual disregard I’ve come to expect from a Conservative Party in hock to its large donors from the worlds of construction, development and finance.”

Sadly the Tory Government voted down these proposals, leaving tenants with further uncertainty about the escalating costs of fire safety measures. 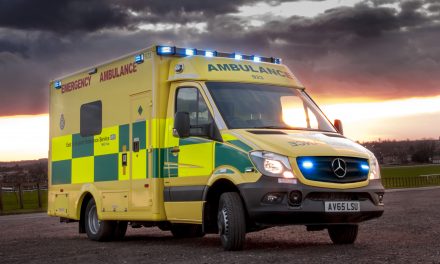 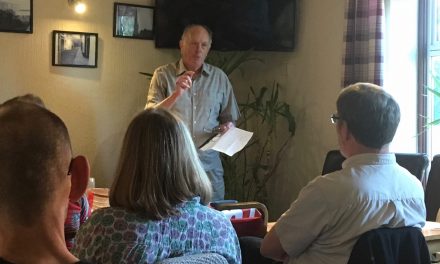