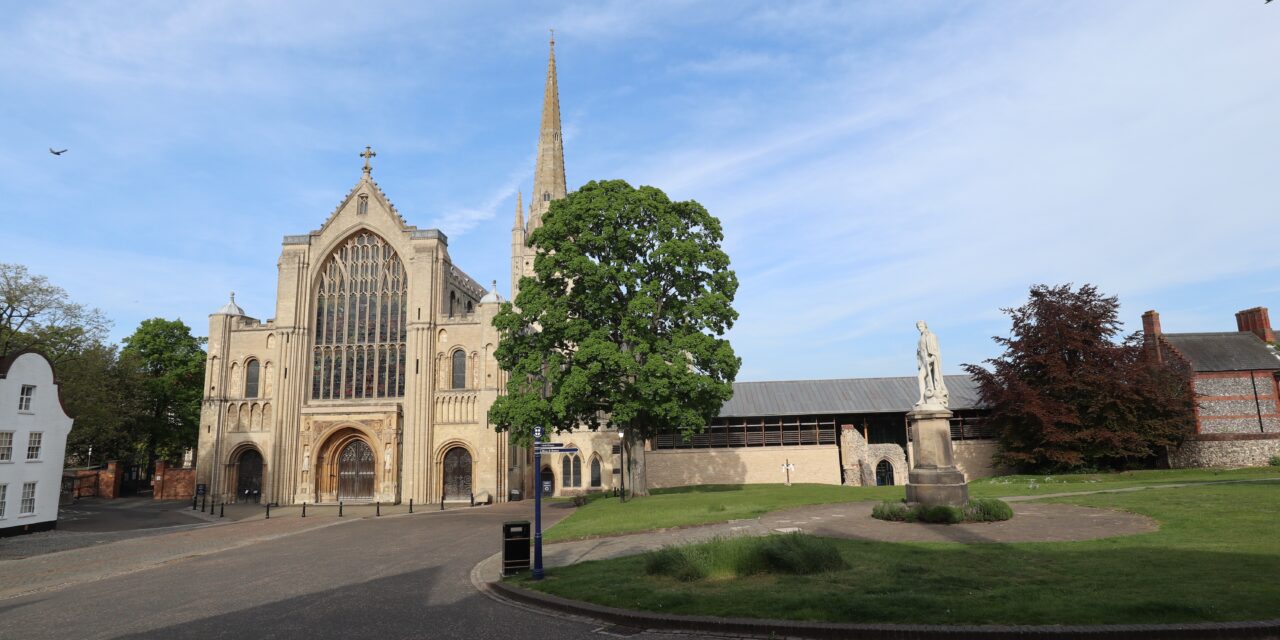 Nelson’s statue in front of Norwich Cathedral, before being defaced – Photo © Julian Swainson 2020

Officers investigating damage to a statue in Norwich have made an arrest.
Officers received a report on Monday 6 July that the Nelson’s statue in Cathedral Close had been damaged.

A woman, aged in her late teens and from the Norwich area, was arrested by officers from the Norwich East Safer Neighbourhood Team on suspicion of criminal damage this afternoon (Thursday 9 July) and is currently in custody at the Wymondham Police Investigation Centre. 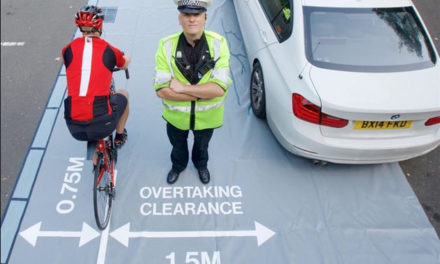