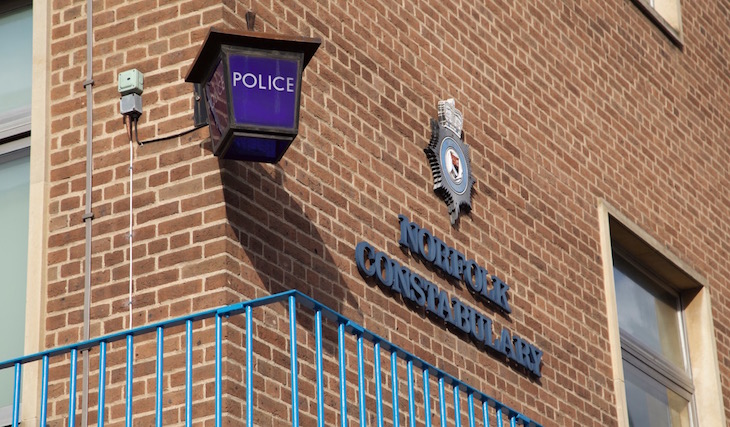 A man has been charged following a fail-to-stop road traffic collision in Norwich over the weekend.

Officers were called just after 5am on Sunday 27 August 2017 to reports a black Audi had been in collision with a male pedestrian in the Rose Lane area.

As a result the pedestrian suffered serious leg and head injuries. He was taken to the Norfolk and Norwich University Hospital for treatment, where he remains.

30-year-old Ricky Sutton, of Civic Gardens in Norwich, was arrested in connection with the incident and was taken to Aylsham Police Investigation Centre for questioning. He was subsequently charged with dangerous driving and causing grievous bodily harm and appeared at Norwich Magistrates Court on Monday 28 August 2017.

He has been remanded in custody and is due to appear at Norwich Crown Court on 25 September 2017.