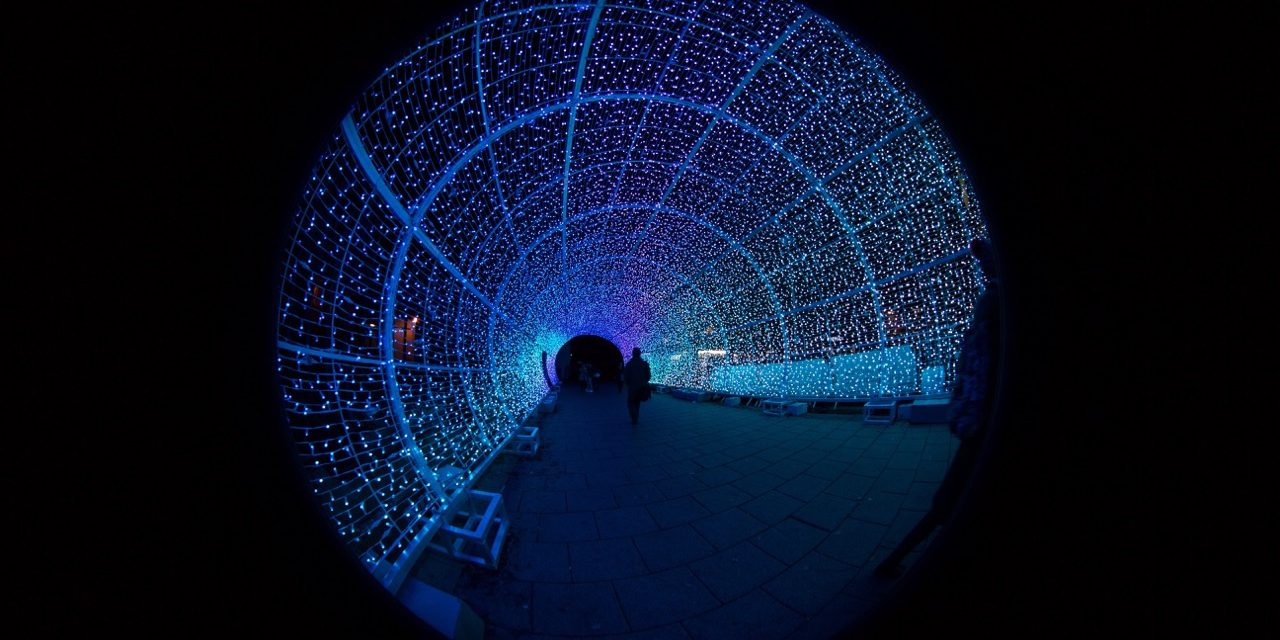 Police are appealing for witnesses after the Tunnel of Light in Norwich was damaged.
A section of lights from the festive attraction on Hay Hill were cut sometime between 7pm and 9pm on Wednesday 23 November 2016.

Officers are keen to hear from anyone who may have witnessed the incident or seen any suspicious activity in the area between the times stated.

Anyone with information should contact Sergeant Darren Harper at Bethel Street Police Station on 101.

The Tunnel of Light is a popular new addition to the Norwich Festive lights which many families have delighted in. 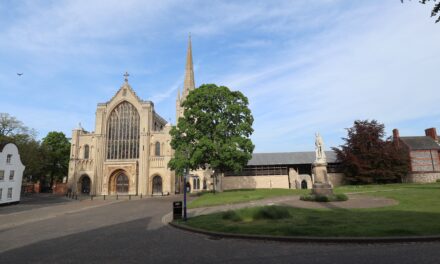 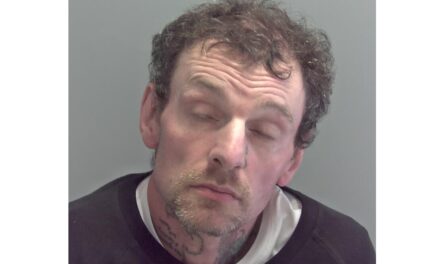