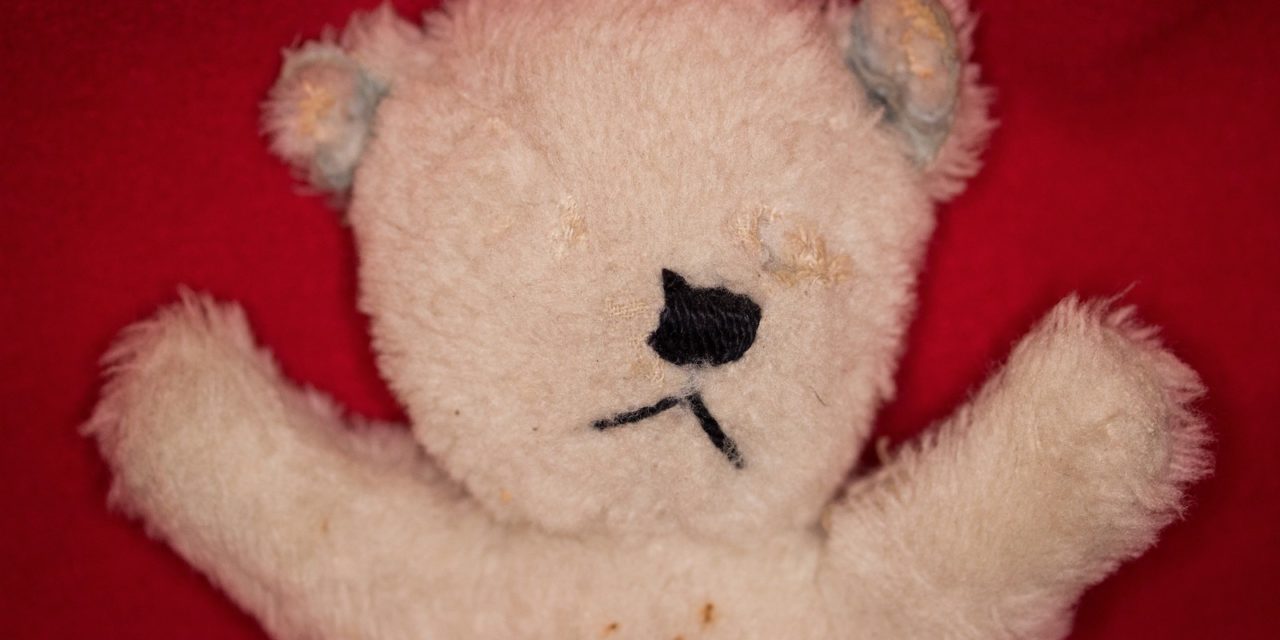 Police continue to investigate a number of incidents in Norwich where cats have been injured.
A man, aged in his late teens, was arrested on suspicion of theft, attempted theft and animal cruelty and taken to Wymondham Police Investigation Centre for questioning. He has been released under investigation while officers’ enquiries continue.

Police in Norwich have received five reports of incidents involving cats in the last two weeks.

The first incident was reported to police on Sunday 14 April. A cat returned to its owner’s home in George Pope Close with both its ears cut off. There were also cuts to its lower back and its fur had been removed.

On Tuesday 23 April officers received a report that a man was seen in Berners Street at around 6pm putting a cat into a holdall bag and walk off. He was challenged by a member of the public before dropping the bag and running away empty handed.

A member of the public called police at 10.15pm on Wednesday 24 April to report she had seen a man swinging a cat by its tail against a garage in the Philadelphia Lane area of Norwich. The man was then seen to run off with the cat towards Pengrove Road.

In the most recent incident, a veterinary practice in Taverham contacted officers on Thursday 25 April to report they were treating a cat which had been brought into the surgery with both its ears cut off.

Officers were also contacted by a member of the public on Wednesday 24 April to report body parts of a cat were found on the allotments in the Woodcock Road area on Tuesday 26 March and Thursday 4 April.

Anyone with information should contact PC Shaun Quinn at Hurricane Way Police Station on 101 or Crimestoppers anonymously on 0800 555111. 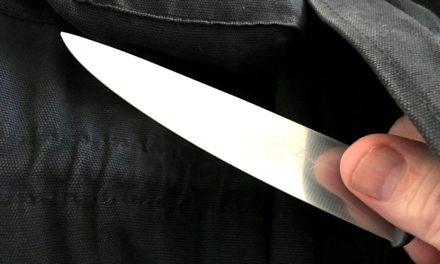 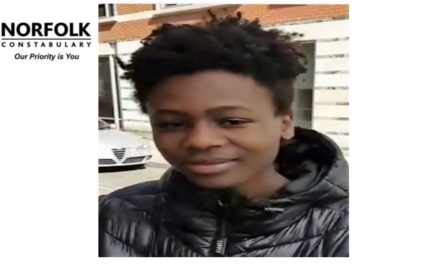