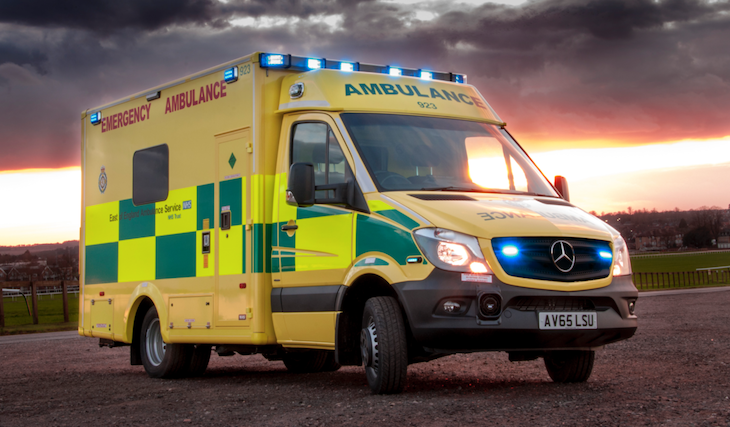 Revellers are being urged to take steps to avoid an emergency during the New Year celebrations.

The East of England Ambulance Service NHS Trust (EEAST) received more than 4,200 calls on 1st January 2017 and traditionally receives an increase in alcohol-fuelled incidents during this time of the year.

The call comes after three extremely busy days following the festive period amounting to almost 12,000 999 calls for ambulances received across the region between 26th-28th December.

“Winter is an incredibly busy time of the year for the ambulance service. We are prepared for an increase in demand and have extra staff on duty to help patients in their community. However, we will always prioritise the most seriously injured or ill first which may mean additional waiting time for others.

“No one wants to end up in the back of an ambulance on a night out, so we’d urge everyone to wrap up warm if they are going out on New Year’s Eve, drink in moderation, look after their friends and to plan their journey home responsibly.”

Police message to stranded motorists: ‘call us if you’re in danger’ 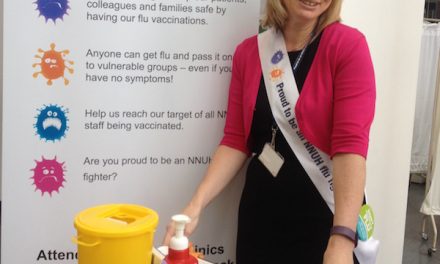 How are you staying healthy? 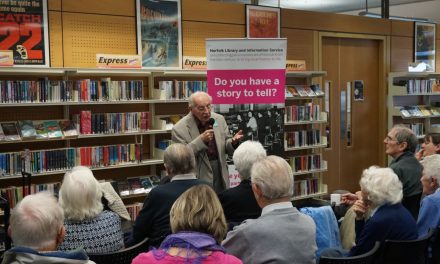