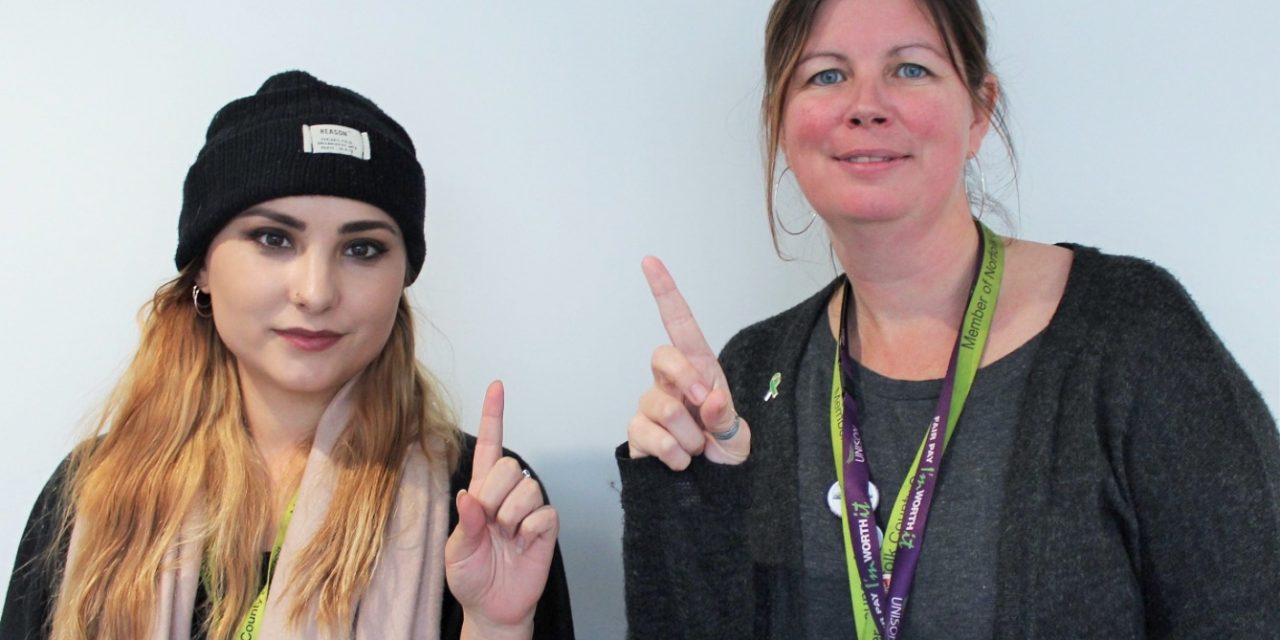 National HIV Testing Week (NHTW), coordinated by HIV Prevention England, runs this year from 18-24 November. The purpose of the week is to promote regular testing among the most affected population groups and to reduce the number of people who are undiagnosed or diagnosed late.

The campaign seeks to raise awareness of the necessity, simplicity and ease of HIV testing, and provides increased opportunities to test – be it in clinical settings, in primary care, through community-based rapid testing or via postal testing.

This year’s theme is ‘Give HIV The Finger’, which aims to demonstrate that getting tested for HIV is as easy as a quick finger-prick test. To help support the campaign, Norfolk county councillors Thomas Smith, Jess Barnard and Emma Corlett took the HIV test at County Hall last week.

Cllr Thomas Smith said: “I’m very pleased to support this campaign. The test is free, quick and painless and the sooner you find out whether you have HIV the better it is for your health. Great advances in treatment have been made, as well as there being less of a stigma surrounding the disease, but we still need to do more and hopefully campaigns like this will help.

“Not only is diagnosing HIV early good for the individual, it’s also cost-saving because it significantly reduces the costs of inpatient admission and treatment and also averts onward transmission.”

The Terrence Higgins Trust’s Norfolk-based service, which is commissioned by Norfolk County Council Public Health to deliver sexual health services in the county, is holding a week of activity to help raise awareness of HIV testing.

Throughout the week public health professionals from Norfolk County Council will join representatives from the Terrence Higgins Trust at a number of events offering information, advice and will also have HIV self-sampling test kits available. The dates include:

Dr Louise Smith, Director of Public Health at Norfolk County Council, said: “Improved treatment for HIV means early diagnosis can result in people having a life expectancy almost matching those who are HIV free. The advice is to get tested if you are unsure of your HIV status and it has now been made easier through the introduction of the HIV self-sampling test kit.”

For more information about HIV and for free and confidential advice and testing visit www.norfolk.gov.uk/tested 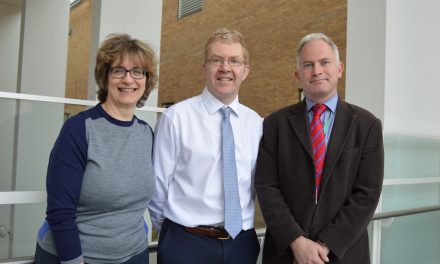 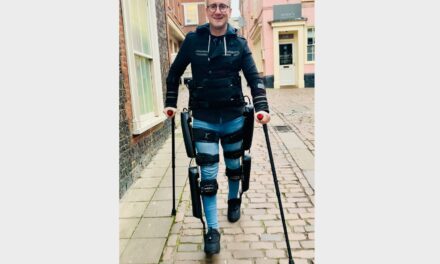 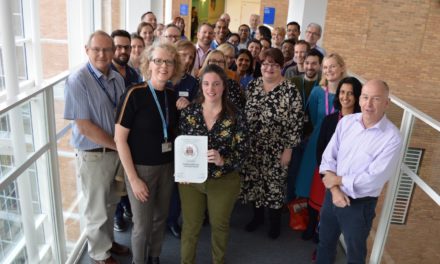 Patients needed to support doctors of the future at NNUH