A twenty year Danish study has cast a slightly different light on the benefits of cycling.

It has long been reported that cycling as part of a formal workout routine helps guard against heart problems, but these studies have focussed on the short term.

In the newly published study, 45000 Danish 50 to 65 year olds who regularly biked to work or as a pastime were shown to have 11-18% fewer heart attacks than those of a similar age who did not cycle regularly. The study was from 1993 to 2013.

Amazingly, as little as 30 minutes a week showed some protection against coronary heart disease. There was also a benefit in starting early with those who took up cycling in the first 5 years of the study had a 25% lower risk compared with those who remained non-bikers in the remaining period of the study.

Anders Grøntved, M.Sc., M.P.H., Ph.D., senior study author and associate professor of physical activity epidemiology at the University of Southern Denmark, commented “Finding time for exercise can be challenging for many people, so clinicians working in the field of cardiovascular risk prevention should consider promoting cycling as a mode of transportation”.

There were 2892 heart attacks in the study group during the 20-year follow up. The authors of the report believe that 7% of all heart attacks could have been avoided by taking up regular cycling, but warn that riding a bike to work or for recreation provides a guarantee of not having a heart attack, and take the more cautious line that the lower level of “cardiovascular events” amongst regular cyclists indicated improved cardiovascular health.

Kim Blond, M.Sc, lead author and research assistant at the University of Southern Denmark, added “Because recreational and commuter biking is an easy way to make physical activity part of one’s routine in a non-structured and informal fashion, based on the results, public health authorities, governments and employers ought to consider initiatives that promote bicycle riding as a way to support large-scale cardiovascular disease prevention efforts”.

Active Commuting is great for your health

“We found active commuting, which has the additional advantages of being time-efficient, cheaper and environmentally friendly is also great for your health,” said Paul Franks, Ph.D., senior study author, professor in the Department of Clinical Sciences at Lund University in Sweden and guest professor at Umeå University in Sweden. “The multiple advantages of active commuting over structured exercise may help clinicians convey a message that many patients will embrace more readily than being told to join a gym, go for a jog or join a sports team.”

There is also a great encouragement for those thinking of taking up cycling but unsure of how far they can go or how much time they can put into it: the Swedish researchers indicated that there was no minimum amount of time or distance required to reduce one’s risk, though it was understandable that cycling further or longer provided small reductions in a person’s health risk levels.

There is a conclusion from the study for health services at home and abroad, and therefore for politicians too: this 10 year study of 20,000 people indicated that cycle commuting may have prevented 24% of obesity cases, 6% of hypertension and 13% of high cholesterol diagnoses, as well as 11% of the cases of diabetes.

“The really good news here is that it’s never too late to benefit from an active lifestyle,” Franks said. “People who switched from passive to active commuting saw considerable gains in their cardiovascular health.”

This article by Richard Atkins is also on ‘SpyCycle’ website. 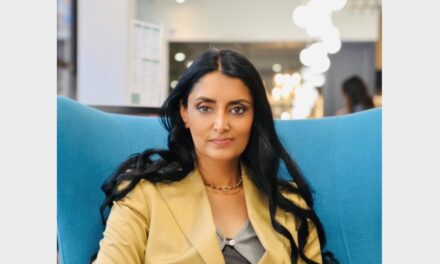 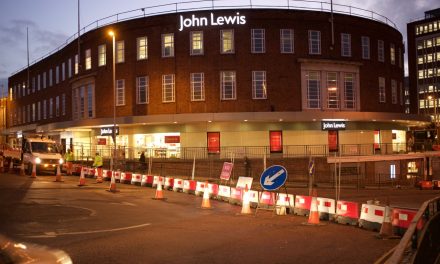