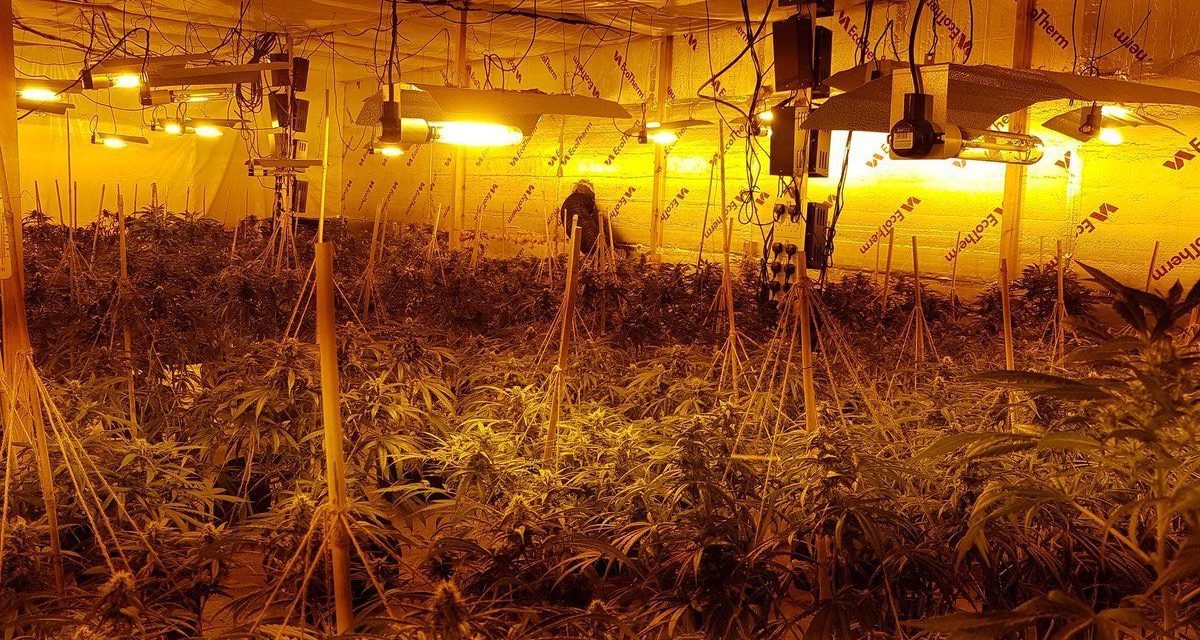 Two people have been arrested after officers discovered a cannabis factory in Norwich earlier today (Wednesday 25 July).
Officers from the Norwich Safer Neighbourhood Action Team executed a warrant at an address in Landsdowne Road at around 12pm and approximately one thousand cannabis plants have been seized.

Two men have been arrested at the address in connection with the seizure. They will both be taken to the Police Investigation Centre in Wymondham where they will be questioned later today. 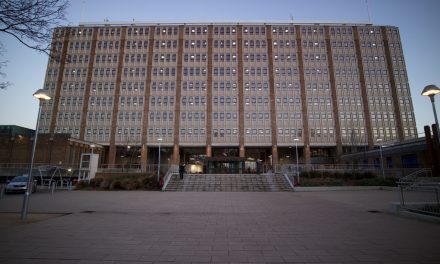 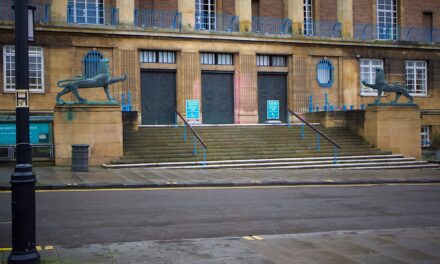 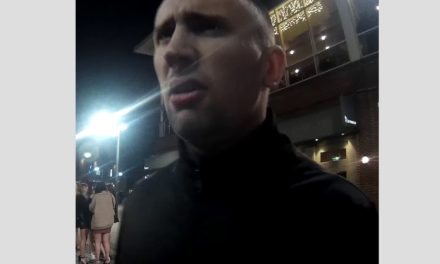 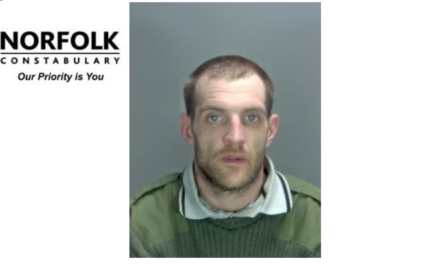