Police are investigating an attempted burglary which happened in Norwich over the weekend
At 2.15pm on Saturday 19 November 2016 an unknown man has attempted to gain entry to a property on Churchill Road. The home owner, who was inside the property at the time, challenged the man who then fled the scene.

The suspect is described as being white, aged in his 30s, with a shaven haircut, wearing a grey sweatshirt, white baseball cap and red gardening gloves.

Anyone who may have seen any suspicious behaviour in the area around the time stated, or anyone with information, should contact DC Roland Philpin at Norwich CID on 101. 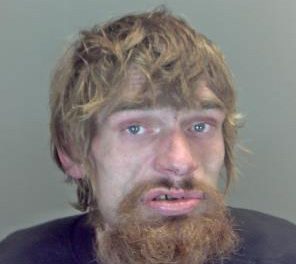