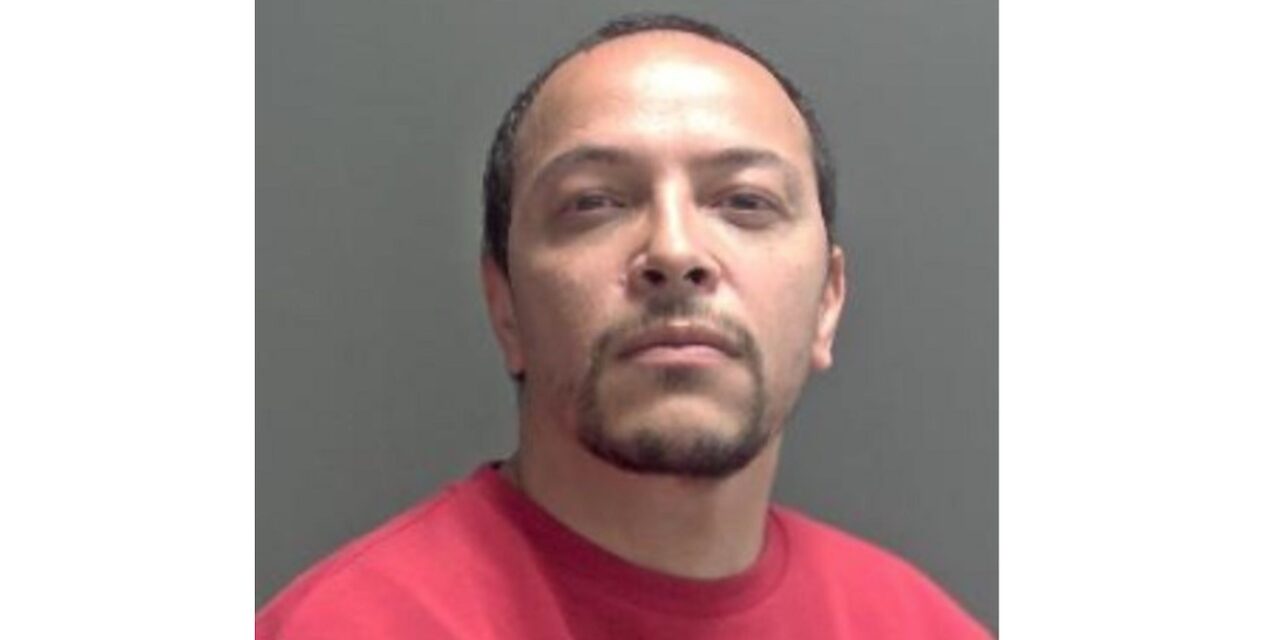 Officers investigating a serious arson and assault in Gayton on Sunday are appealing for help to trace a man wanted in connection with the incident.

Anthony Collins, age 42, of Gayton, is wanted by police in connection with a serious arson at a house in Hall Farm Road shortly before 2am on Sunday (19 December 2021).

A woman aged in her 20s, who lived in the property, fled to a neighbouring house. A man aged in his 30s who was also in the property at the time of the fire, suffered spinal injuries trying to escape the fire and was taken to the Queen Elizabeth Hospital for treatment. He remains in hospital.

Police are also investigating an assault connected to the same incident.

Anthony Collins is described as approximately 5ft 9 inches tall with short black hair and of a slim build. He is believed to have connections to the King’s Lynn and South East London areas.

Anyone who may have seen Anthony Collins or has any information about his current whereabouts should contact Norfolk Police on 101 quoting investigation number 36/93927/21. Alternatively, they can call Crimestoppers anonymously on 0800 555111. 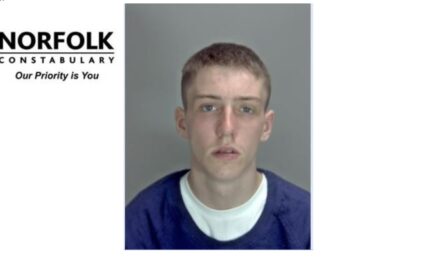