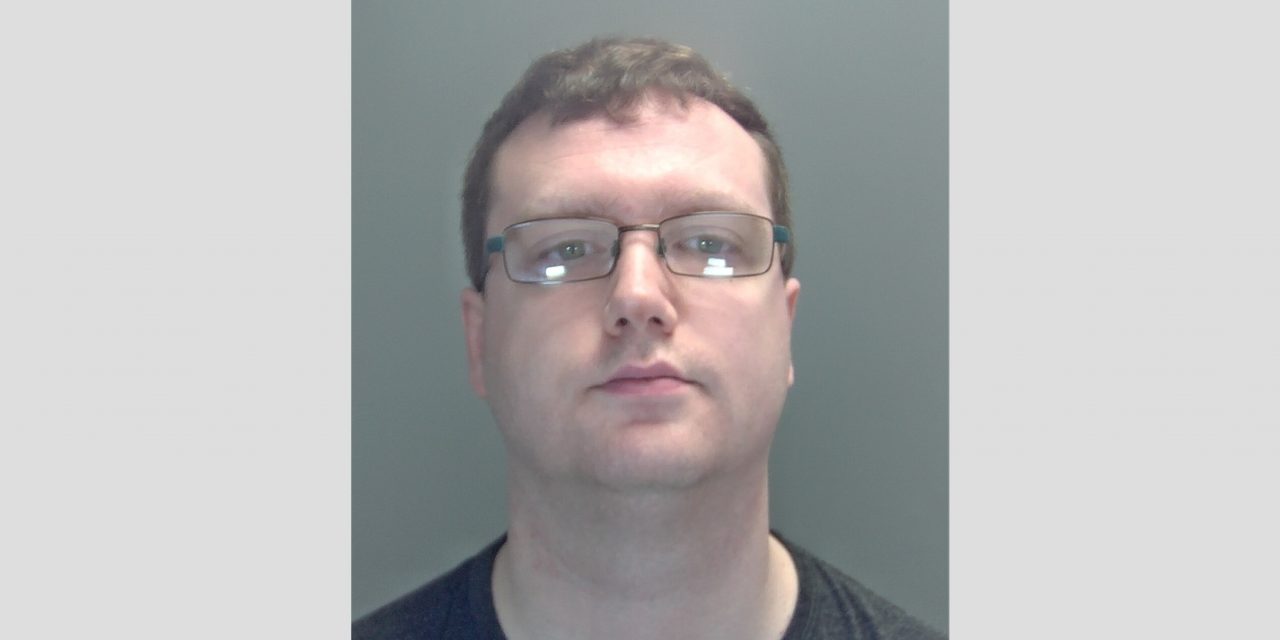 A 36-year-old man has today (Tuesday 30 October 2018) been jailed after being found guilty of child sex offences.

Jonathan Franks, of Bridewell Alley in Norwich, was found guilty at Norwich Crown Court at an earlier hearing, after a jury convicted him of causing a girl under 13 to engage in sexual activity and possession of extreme indecent images.
The sexual activity charge relates to abuse, which took place in April 2017 against one female victim.

Detective Sergeant Mark Joyce of the Child Abuse Investigation Unit (CAIU), said: “Hearing a victim’s account of the abuse they were subjected to is always distressing and this sentence highlights that we are committed to carrying out a full and thorough investigation to ensure those responsible are brought to justice.

“We have dedicated officers who are specially trained to undertake difficult and emotive investigations on a daily basis. We would urge anyone who has been abused or sexually assaulted to come forward, safe in the knowledge that Norfolk Constabulary, together with our partners within child protection, will provide help and support, and do all we can to identify, charge and bring those responsible before the courts.”

Franks was sentenced to a total of nine years imprisonment, to serve a minimum of six before being considered for parole, with an extended licence period of five years. He was also placed on the Sex Offender’s Register indefinitely and handed a Sexual Harm Prevention Order (SHPO).