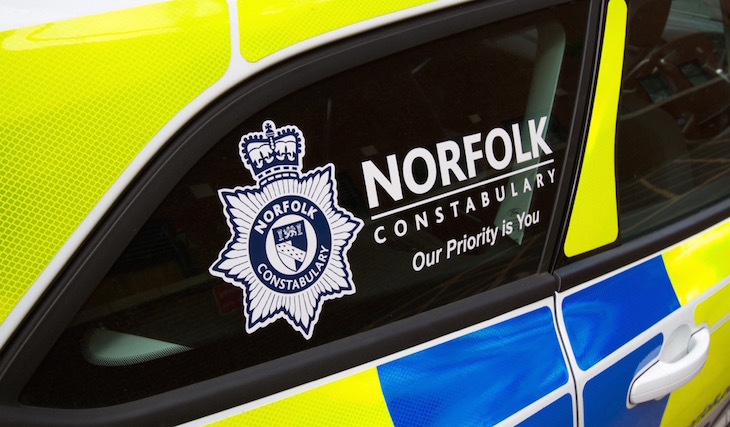 Armed officers were called out this afternoon (Thursday 5 October 2017) following an incident in Norwich.

It’s after police were called shortly after 2.40pm to concerns for man at a property in Silver Road in the city.

Armed officers were dispatched to the area and a cordon was put in place whilst police searched a property.

As a result, nothing was seized and no arrests were made. The seal has now been lifted.

Police would like to reassure the local community there were no indications of a wider risk to the public.