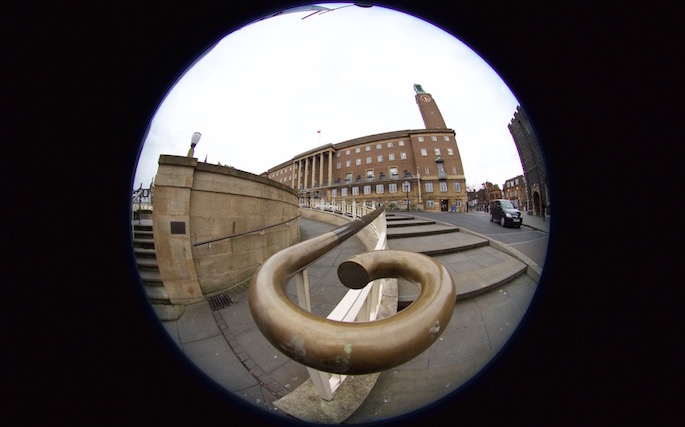 If you’re passionate about your local area and want to know more about decision making in Norwich, come along to City Hall during this year’s Local Democracy Week (Monday 9 – Friday 13 October).

While the City Hall doors are open throughout the working week, this is an opportunity to have a look around and learn more about what’s involved in the life of a local authority.

On Wednesday evening, cabinet, the council’s main decision making body, will meet to discuss a range of reports and take decisions on policy proposals that affect residents and businesses across Norwich. Many people aren’t aware that these are public meetings, so what better time to observe your first one.

For anyone wanting to get involved with the decision making process, ‘Become A Councillor’ sessions will be available  to book  throughout the day on Thursday. While councillors are mostly put forward for election by their political parties, independent candidates are just as eligible to stand for election, and Norwich City Council’s elections manager will be on hand to speak to anyone who might be interested.

Friday afternoon offers the chance to take a tour of City Hall, meet the Lord Mayor and chat to councillors.

Cllr Paul Kendrick, cabinet member with responsibility for democratic services, said: “The whole point of local democracy is to represent the voices of people in the area, so it is vital that residents feel able to take part in whichever way they would like to.

“I’m looking forward to meeting people curious about local politics and anyone who would like to get more involved.”

The schedule for the week is as follows: 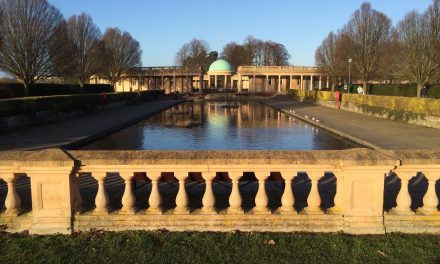 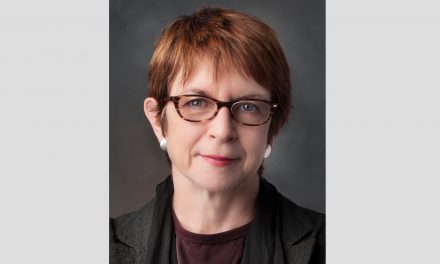