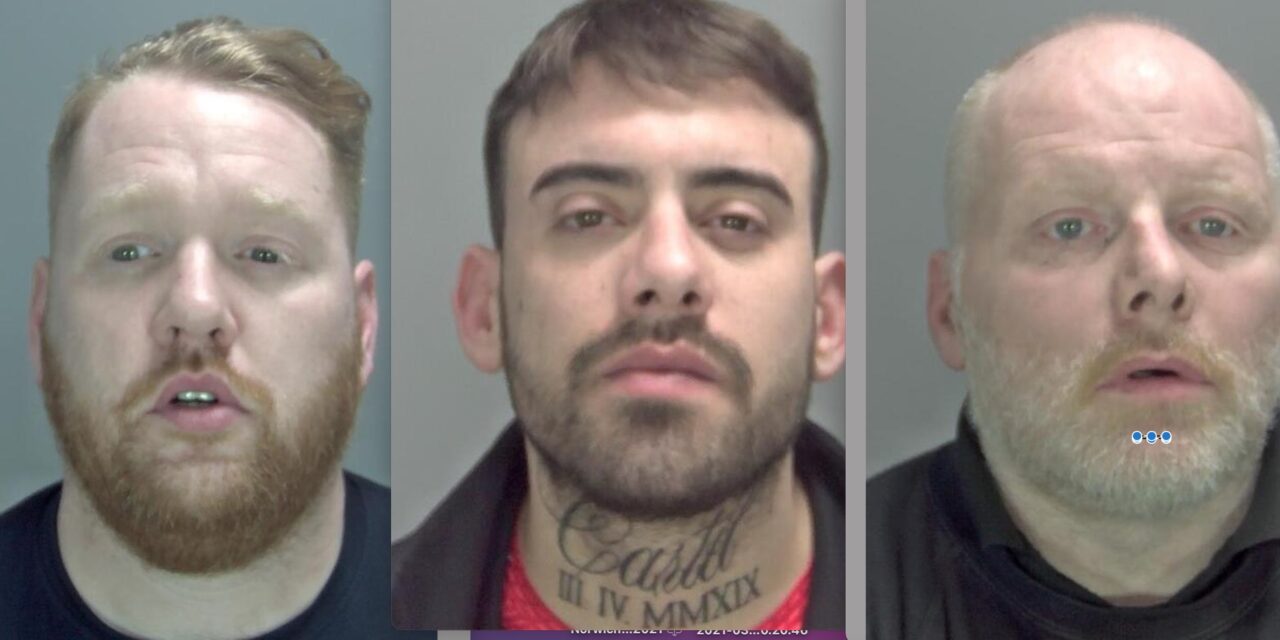 Images of Lucas, Ioannou and Baillie from Norfolk Constabulary

Three men have been jailed for being involved in the importation of thousands of pounds worth of cocaine into Norwich.

Tyrone Ioannou, aged 30 and of Perrys Lane in Norwich and Thomas Lucas, aged 31 and of Back Lane in Norwich, appeared at Norwich Crown Court on Thursday 15 April 2021 after previously pleading guilty to conspiracy to supply a quantity of cocaine between Wednesday 5 February 2020 and Wednesday 12 February 2020.

Ioannou received a nine-year prison sentence, whilst Lucas was jailed for six years.

The third man, Kenneth Baillie, aged 46 and of Cromwell Close in Hethersett, was jailed for four years and six months for importing a controlled drug.

The court heard how a Border Force officer in the Essex area identified a package containing cocaine, with an estimated street value of £400,000, concealed amongst other items.

The package was addressed to a premises in the Mile Cross area of Norwich and as a result an operation was launched by officers from the Serious and Organised Crime Department at Norfolk Police.

At approximately 6.10pm on Wednesday 12 February, officers forced entry to a property in Plumstead Road East and found Lucas in the bathroom attempting to dispose of a white powder and packaging into the toilet.

Lucas, Ioannou and Baillie were all arrested and police enquiries established that Ioannou had arranged for the cocaine to be sent to the Mile Cross address and had instructed Baillie to deliver it to him. Ioannou had then facilitated the meeting with Lucas. 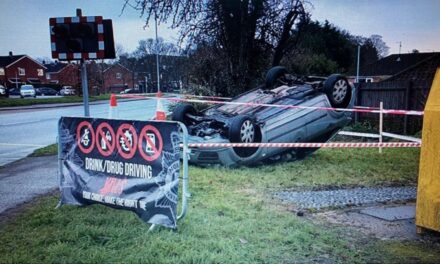