More than 100 people were arrested during the Norfolk Christmas drink drive campaign with almost 1000 people breathalysed.

The month-long campaign, launched on 1 December 2017, targeted drivers getting behind the wheel under the influence of alcohol and drugs. Patrols and roadside checks were carried out with Norfolk having a 8.55% fail rate.

A total of 947 tests were carried out with 81 drivers providing positive readings. Of the 172 drug tests conducted 56 drivers failed.

This year saw specific time slots at Norwich Magistrates Courts being reserved to deal with those caught drink or drug driving. This effectively meant that offenders could lose their licence within 24 hours of being breathalysed whilst facing additional fines.

Chief Inspector Kris Barnard, head of the joint Roads Policing and Firearms Operations Unit, said: “It’s always disappointing to see that people are still prepared to take the risk and get behind the wheel under the influence of drink or drugs, although it is a minority.

“Dozens of people caught during the campaign would have started 2018 with a minimum 12 to 18 month driving ban, which will have massive implications on their professional and social lives.

“We target drink drivers all-year round and my plea to motorists considering getting behind the wheel after drinking or taking drugs is don’t – it’s simply not worth the risk.”

“It is just not worth the risk and should not be tolerated by the community. We all have a part to play in keeping our roads safe. Do yourself a favour, do everyone else a favour and don’t drive under the influence of drink or drugs and don’t let your friends or family do so.” 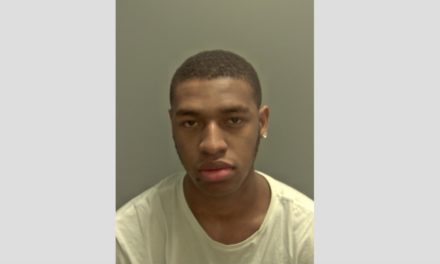