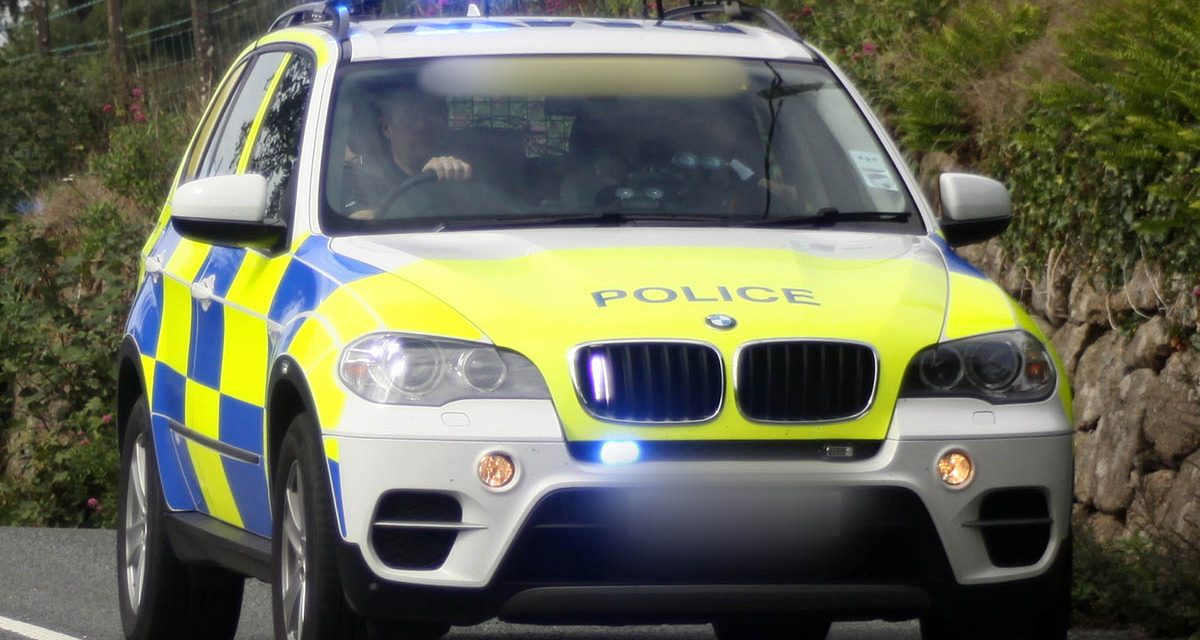 Police officers from west Norfolk have charged four men with offences linked to hare coursing and seized their dogs and vehicle.
The charges relate to an incident which happened yesterday (Tuesday 8 November 2016) at approximately 9.30am on private land near to the A10 in Hilgay.

Police responded to reports of a group of men with dogs on a field without permission. A subsequent area search resulted in the arrest of four men in connection with the incident. Their vehicle and four dogs were seized in the process and remain under the care of the police.

All four men were charged with “Knowingly permitting a dog to be used for hunting a wild mammal”. They are:

Jimmy Lee Dennard, aged 23, from Kent
Charles Nathan Lee, aged 33 from Kent
William James Dennard, aged 30 from Kent
Albert Eastwood, aged 21 from Surrey
They are due to appear at Kings Lynn Magistrates court on Thursday January 5 2017 for their first hearing. The dogs will remain under Police care until the case is finalised at court.

An application will be made to confiscate the dogs from their owners if they are found guilty at court. If this happens then the dogs will be rehomed. 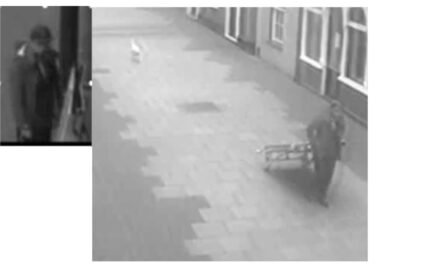 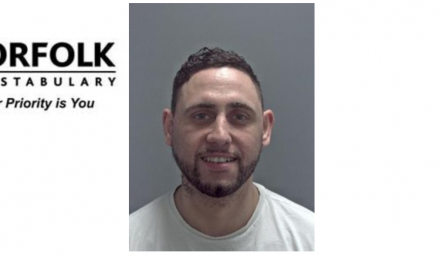