He’s one of the biggest names on the Irish music scene, and attracts huge audiences to his arena gigs in the Old Country. On 25 January, singer-songwriter Nathan Carter will be performing in Norwich, giving local audiences a chance to experience his unique blend of country, Irish, pop and ballads.

The Theatre Royal will be the first stop on Nathan’s Wanna Dance UK Tour. Featuring Nathan and his six-man band, it’s named after the toe-tapping lead single from his latest double-platinum rated album, Stayin’ Up All Night.

From Norwich, the show continues on to venues including the London Palladium and Belfast’s SSE Arena, before Nathan jets off to perform a string of concerts in Melbourne and Sydney.

The popular performer learned to play the accordion at just four years old. As a child, he joined the Liverpool Boys’ Choir, quickly moving up to become Head Chorister.  That choir toured the world, singing at Windsor Castle and for Pope John Paul II in the Vatican. By the age of 12, Nathan had gone on to win two All Ireland medals for his solo performances. Now, at age 26, he has seven studio albums, three live albums and three DVDs under his belt, as well as hosting The Nathan Carter Show for Ireland’s RTÉ TV.

The Stayin’ Up All Night album – which beat Drake’s Views to the number 1 spot on the Irish album chart – sees Nathan coming into his own as a songwriter. Although he was catapulted to fame with his cover of the Bob Dylan single Wagon Wheel, it’s his self-penned songs like Temple Bar and Skinny Dippin’ that have cemented his reputation as the hottest property in country and Irish music. With his heartthrob status and catchy tunes, Nathan has been credited with introducing a younger, hipper audience to the joys of Irish country.

Alex Dalgleish, of Norwich Theatre Royal, said: “We’re really excited for Nathan’s visit here next month. He’s a huge name on the Irish music scene, and it’s an opportunity for Norwich audiences to discover someone that they might not have heard before – but who they’re sure to be hearing a lot from in the future!” 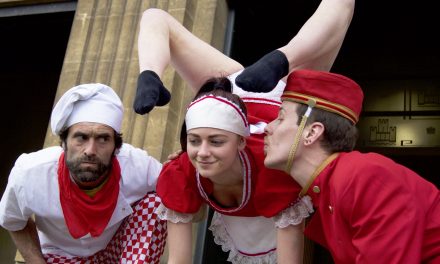 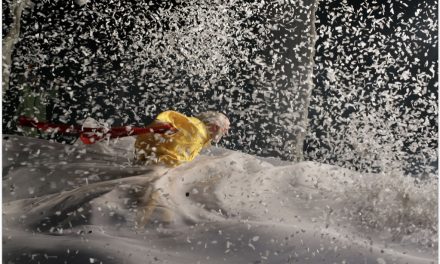 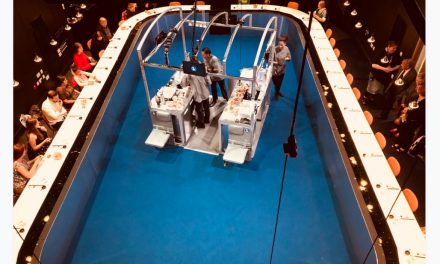