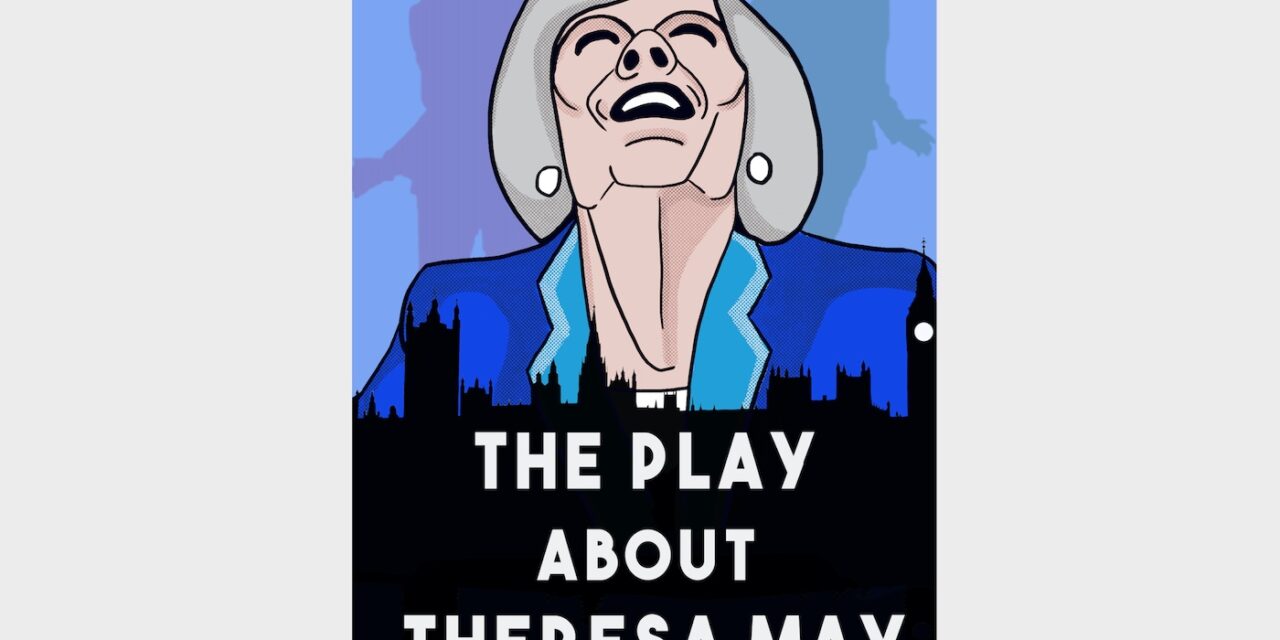 This is a very strong and very stable play.

From a local playwright and UEA graduate, Amie M Marie, this newly published work is the combined volume of scripts, reflections, and reviews on the satirical stage play of the same name.
Following Theresa May’s 2016 ascension to leader of the Conservative Party and Prime Minister, the former Home Secretary is out of her depth and unrepentantly dapping crocodile tears. She drags the audience to the stage to help her make decisions and struggles to unite the divided nation. Read two very different editions of The Play About Theresa May, one from the initial 2017 production and the other from the 2018 tour.

Amie M Marie was raised in Bishops Stortford and permanently moved to Norwich after graduating with a first class honours from the University of East Anglia. She looks forward to creating future political stage shows as well as writing equally charged poetry and YA fiction.

“Hilarious work” – Laughing Mirror Theatre Company
“Topical and clever; an uncannily nuanced version of our current Prime Minister” – The Norwich Eye
“Fantastically set up, focusing on the issues that went further than just Brexit whilst also getting the audience involved” – The Norwich Radical

The book (print and ebook editions) are available to buy now. Available through Apple Books, Barnes & Noble, Amazon Kindle, and Kobo Bookstore as well as independent book stores. Alternatively, head to the author’s website – www.amiemarie.co.uk – to order a copy. 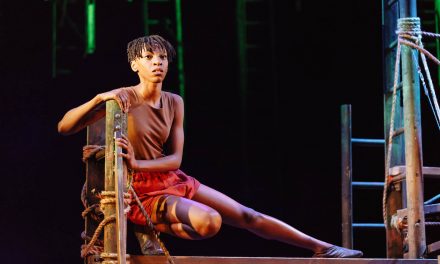 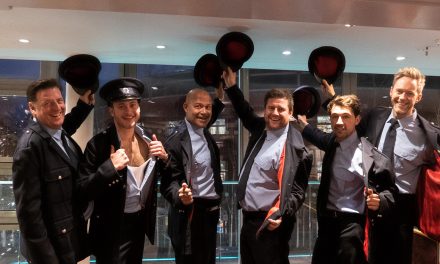