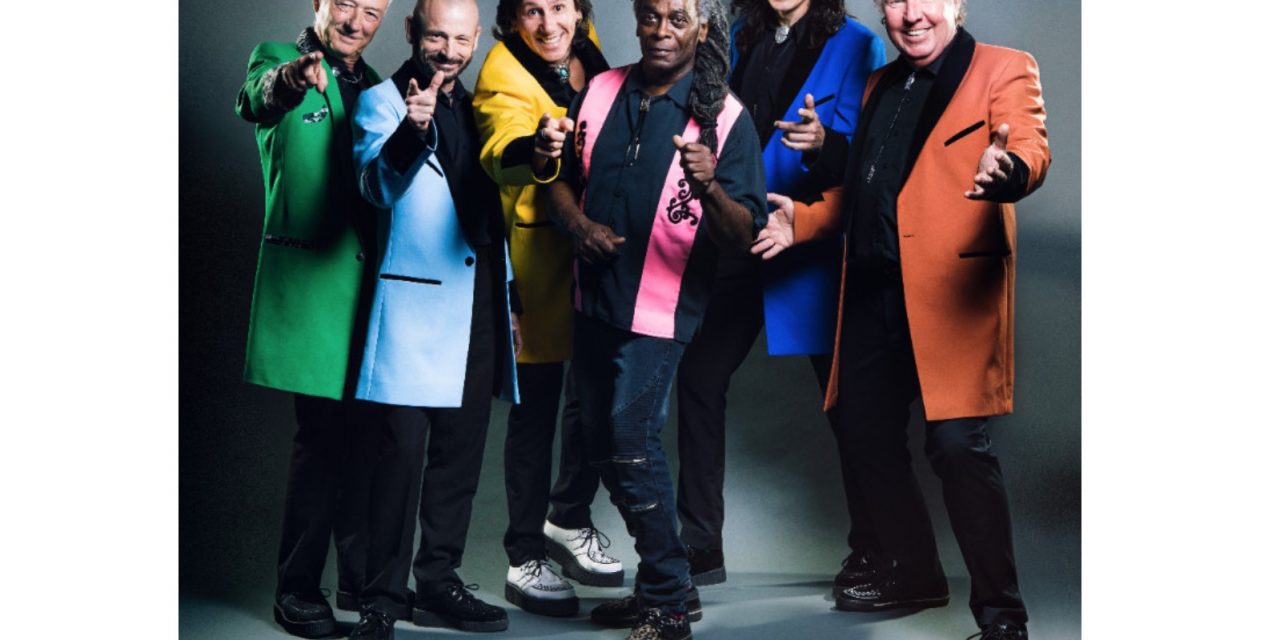 From the songs of the legendary Neil Diamond, to an iconic band of the 70s and 80s and some of the best country sounds ever written, Norwich Theatre Royal has some toe-tapping music nights lined up for audiences in October.

With a backing band and singers, the audience can enjoy much-loved expert classics such as Sweet Caroline, Cracklin’ Rosie, Forever in Blue Jeans and Love on the Rocks – numbers which saw Neil Diamond sell 100 million records worldwide over a career which has spanned six decades.

Rock ‘n’ roll fans can get Under the Moon of Love and within Three Steps To Heaven by popping on their beetle crushers and jigging along to the hits of Showaddywaddy on October 21.

The pop rock group from Leicester started out in 1973 and found a niche playing revivals of hit songs from the 50s and early 60s, as well as their own original material. Two original members Romeo Challenger and Rod Deas remain with the band and are on the road in the new Showaddywaddy line-up.

The group spent 209 weeks in the UK Singles Chart, and had 10 Top Ten singles, with one reaching number one. September 7 this year will see the release of Showaddywaddy’s first vinyl record for nearly 30 years.

On October 22, A Country Night in Nashville will recreate the scene of a buzzing Honky Tonk in downtown Nashville, perfectly capturing the energy and atmosphere of an evening in the home of country music.

Hits from Johnny Cash to Alan Jackson, Dolly to the Dixie Chicks, Willie Nelson to Little Big Town will be showcased by the vocals and musicianship of Dominic Halpin & The Hurricanes, featuring Shelly Quarmby.

The show will take the audience on a journey through the history of country, and will feature songs from its biggest stars, past and present, including Ring Of Fire, Crazy, Follow Your Arrow, It’s Five O’Clock Somewhere, Need You Now, 9-5 and The Gambler.

Communications Officer Judy Foster said: “These three superb concert-style shows offer Norwich audiences the chance to hear much-loved songs by some great legends of recent years. You’ll be humming along and tapping your feet during a great night out.” 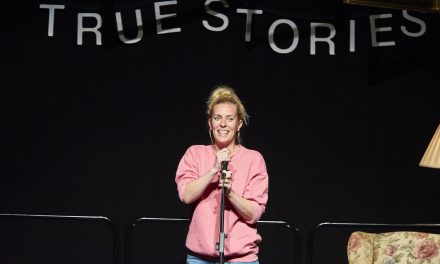