After the massive success of their production in Dragon Hall in 2013, Norwich’s Crude Apache Theatre company are proud to announce a new, outdoor touring production of Peter Bellamy’s legendary folk-opera The Transports – in the parks and open spaces of Norwich and Norfolk during August.

Originally a 1977 ‘concept album’ that topped all that years folk charts and ‘best of’ polls, The Transports was perhaps the most important work by the influential Norwich based Bellamy. It featured such folk luminaries as Mike and Norma Waterson, Dave Swarbrick, June Tabor and Martin Carthy and in recent years has been included in Mojo magazine’s Top 100 recordings of the 20th Century and the BBC’s Best folk Albums of the 20th Century.

The Transports tells the true story of Henry Kabel and Susannah Holmes. In 1783 they were both convicted of petty theft, imprisoned in Norwich Castle and sentenced to transportation as part the first fleet of convicts to be transported to the new world.

The couple married and prospered in the new world. In an inspiring story of offender rehabilitation Henry made a fortune from sealing and whaling, founded a mail service in Australia and went on to become the Colony’s first Chief Constable. His dynasty survives today and many of his descendants travel from Australia to visit Norwich and its castle where their ancestors were incarcerated.

The very first live production of The Transports took place in Norwich Castle in 1978 and it has since been performed at London’s Queen Elizabeth Hall, The Bracknell Festival and at the 1991 Whitby Festival as a memorial to Peter who had shocked and baffled his family and friends when he took his own life that year.

Now Crude Apache, under musical director Tim Lane and Director Panda Monium will recreate The Transports for a modern audience with a cast of 10 singers and 12 musicians.

This new hour long production will add a theatricality to the work and a modern feel to the music without losing the spirit and soul of Peter Bellamy’s remarkable and timeless original. 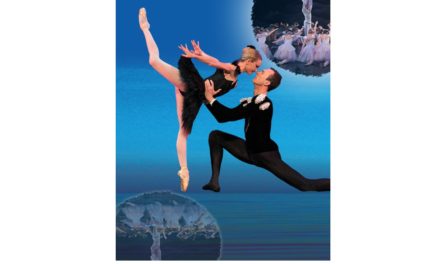